Could COVID19 speed up political union of Europe? 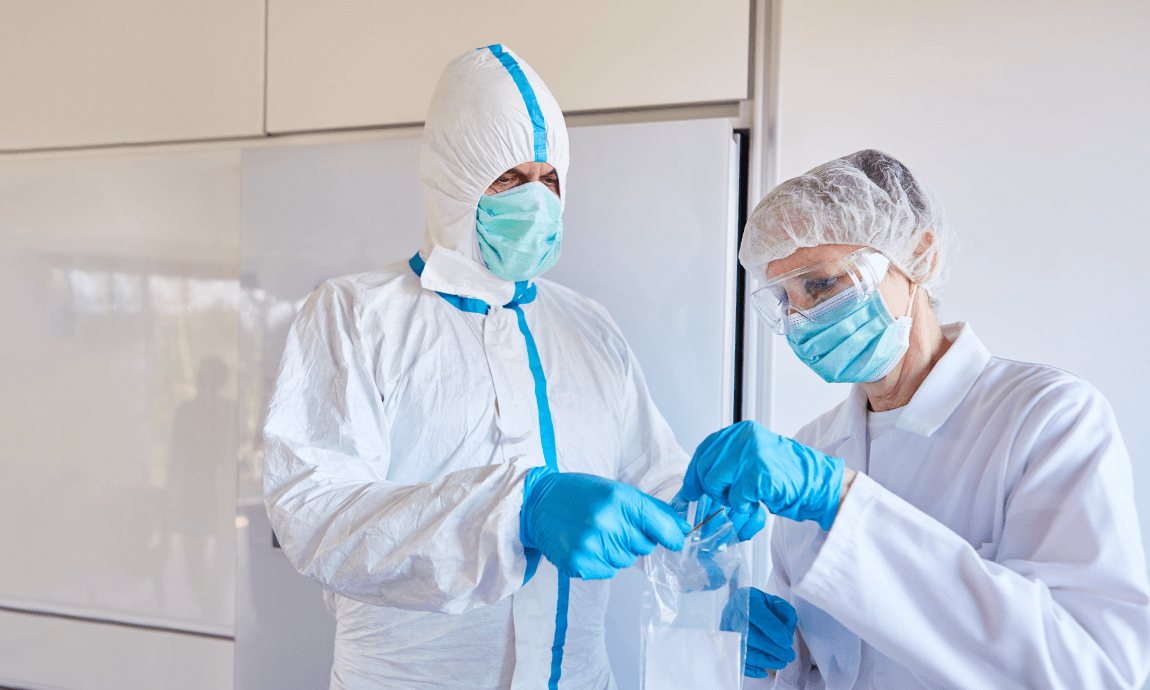 For many years, many have said that the EURO is a currency destined to fail. Yet, Europe has been getting richer every year, and its citizens enjoy the highest living standards in the world. Yes, Germany’s growth is mediocre at best, however this does not mean that German citizens haven’t received above inflationary pay raises over the years. In fact, with Germany’s current account surplus of around 7% (5% for the Euro Zone), it’s difficult for the average salary to stay the same.

There are many problems in Europe, such as the banking sector, however this has nothing to do with the Euro, but with the fact that banks were never repaired to begin with post of the 2008 crisis as they were in the US. And for those who say that negative rates have not done much to fix Europe’s problem, I say negative rates have nothing to do with Europe’s problems, and are rather a consequence of Europe’s success.

The recent COVID19 crisis could be a reason for faster political union in Europe. By that I mean a Federal Army, Coast Guard, Federal Courts and prison system, banking unification and fiscal unification. Granted that these are very long-term goals in the EU, however they have been proceeding at a snail’s pace.

The 750 billion-euro joint debt plan to help Euro economies cope with the COVID19 pandemic could be a reason for unification among the bloc’s 27 member nations to roll faster.

The importance of this joint debt issue cannot be underestimated, because it is something very few thought was possible before the COVD19 crisis. Yes, European leaders who were against joint debt issues have in a way been forced to agree, however this is still a first step towards a fiscal union.

What’s next? Perhaps a European Federal Coast guard, to tackle the immigration crisis? Perhaps the long-awaited banking union, with a federal system to guarantee deposits? Perhaps a Federal Securities and Exchange Commission, that will at last replace local officials, that sometime act as cheerleaders for local companies and turning a blind eye, as the recent case of Wirecard in Germany.

The bottom line is that the COVID19 pandemic might be a reason for faster political integration in Europe. Yes, Europe still has a long way to go, but the recent joint debt issue, although being a very tiny first step, might speed things up.