Could the dollar lose its dominant role? 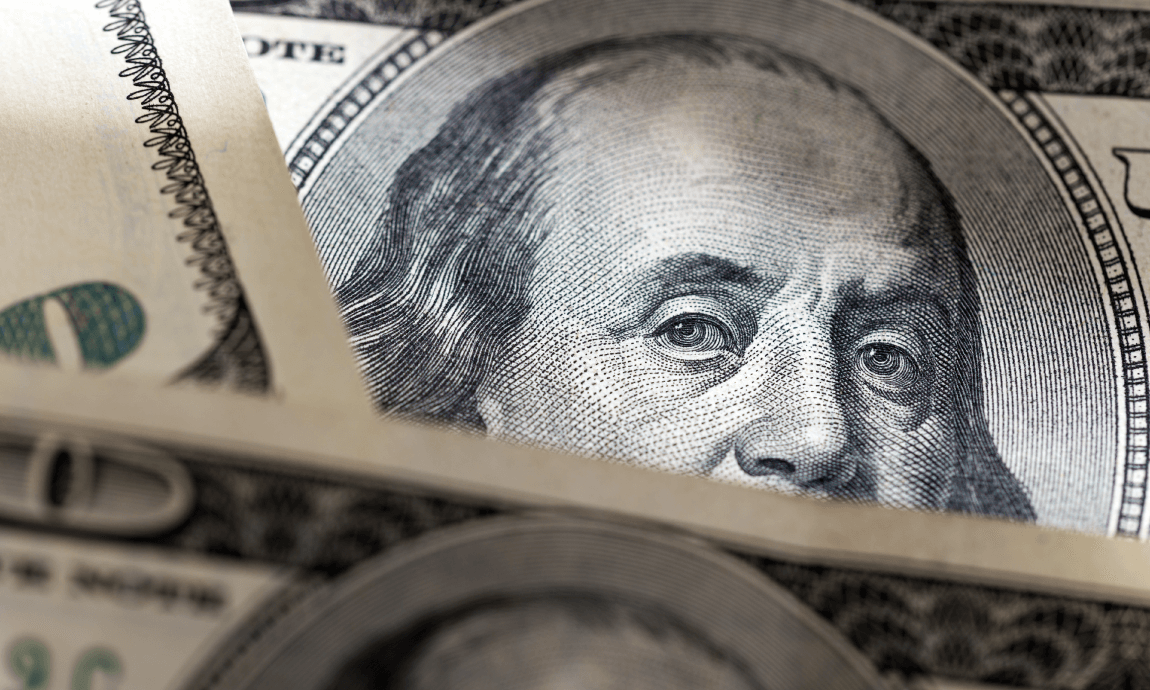 As such, the US can only continue to ignore its current account deficit as long as the dollar remains dominant. If for some reason in the future the world decides to use something else, the US economy will be in a very precarious position.

For example, assuming the US will be able to shrink its trade deficit with China means fewer dollars floating around in the world economy. A lower trade deficit by default means less dollars going abroad. If the global economy cannot procure the dollars it needs to do business, eventually it will look for some other means to conduct trade. If it does, this will mean a very long-term downward spiral for the dollar.

The problem is not only with China, but with Europe as well. By threating to impose tariffs on European goods, the current US administration is alienating its biggest trade partner and ally.

It was not a surprise to me when speaking at the Economic Policy Symposium in Jackson Hole Wyoming in August of 2019, BoE governor Mark Carney discussed the need for a new international monetary and financial system. He noted that while the U.S. dollar has played a dominant role in the world order over much the past century, recent developments such as increased globalisation and trade disputes may have stronger impacts on national economies at the present moment than they would have in the past.

Carney suggested a number of possible replacements to the dollar, including the Chinese renminbi, but most notably, a digital currency supported by an international coalition of central banks.

We are still very far away from a new world order where the medium of trade will be such a digital currency, but the fact that it is a recognised problem by many, could be a potential problem for the dollar. The bottom line is that if the world economy in the future manages to come up with a new reserve and trade currency, the US dollar will cease to be what we know today.