EUR/USD rises to $1,185 after ECB announced a “modest taper” of its PEPP program 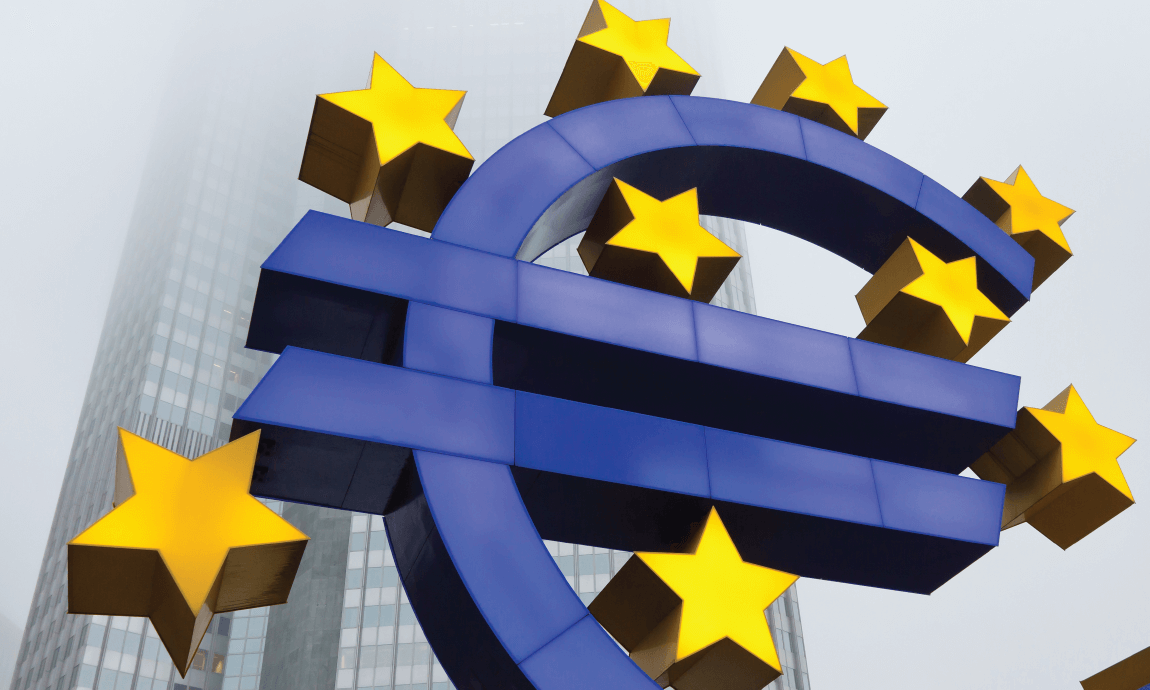 Euro bounces back to the $1,185 mark following Thursday’s ECB-European Central Bank’s monetary policy meeting; where it announced the start of trimming its emergency asset purchases under the PEPP program over the coming quarters, due to the elevating inflation and recovering economic growth.

Frankfurt-based Eurozone’s central bank said that the pace of net asset purchases of about €80 billion ($95 billion) per month (in the last two quarters) under the Pandemic Emergency Purchase Program (PEPP) would be “moderately lower” without specifying by how much.

Markets participants expect that the ECB would lower the number of monthly asset purchases under PEPP to between €60-€70 billion until March 2022.

The PEPP- Pandemic Emergency Purchase Programme was implemented in March 2020 to support the euro zone economy through the Covid-19 crisis and is due to end in March 2022 at a potential total value of 1.85 trillion euros ($2.19 trillion).

After March 2022, the ECB’s balance would be level “at least” until the end of 2023, before the “roll-off” of those bonds might begin. The roll-off means that bonds mature and roll off the balance sheet when they’re redeemed and would not be replaced with new purchases. This has the effect of reducing the bond portfolio over time as bonds mature.

Furthermore, the central bank maintained its interest rates unchanged until inflation stabilized at 2% over the medium term, with ECB’s main refinancing operations staying at 0%, the marginal lending facility at 0.25%, and the deposit facility at -0.5%.

Euro zone inflation climbed to 3% in August, hitting a 10-year record, exceeding economist expectations of 2%, while the bloc’s GDP surged 2% in Q2, 2021.

Lagarde paraphrased former British Prime Minister Margaret Thatcher to assure the market that “the lady isn’t tapering”, adding that ECB is recalibrating, just as it did back in December and back in March.