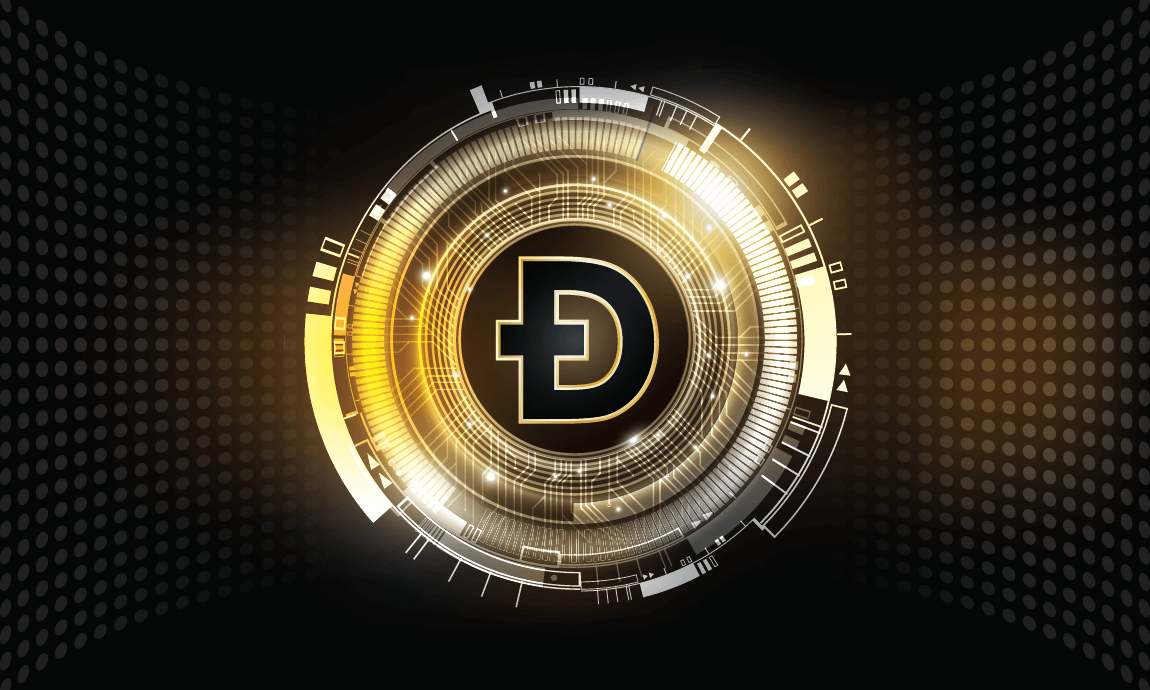 Bitcoin and other cryptocurrencies extended their recent losses on Friday morning amid growing worries over US President Biden’s proposal to double the capital-gains taxes on wealthy Americans. Biden’s administration seeks to increase the capital-gains tax for those rich Americans earning more than $1 million to 39.6% from 20%, to fund his massive pandemic-relief fiscal stimulus.

Crypto investors have already faced a capital-gains tax in case the investors sell the crypto after holding more than a year. Hence, there is a rumour-speculation among crypto fans saying that the US Treasury Secretary Janet Yellen plans to propose an 80% capital-gains tax on cryptocurrencies.

The news around rising taxes triggered a hard sell-off in the crypto ecosystem which has continued its downward momentum towards 2-month lows, making the crypto fans wonder again, whether this dump is a correction or not.

The entire market capitalization of cryptocurrencies lost nearly $300 billion from $2.1 billion to $1.8 billion in just 24 hours, reflecting the sensitivity of the sector to the tax threats.

Bitcoin was trading near $48.000 during Friday’s morning session, down 11% on the day, which is the largest single-day percentage loss since January 2021. The recent losses of Bitcoin represent around a 26% drop from a recent peak of $64,829 reached on April 14th.

The market capitalization of Bitcoin broke below $1 trillion this morning to $900 billion at its current price, nearly 20% lower from its highest of $1.15 trillion following the direct listing of cryptocurrency platform Coinbase in Nasdaq.

Same picture in Ethereum, with its price trading near $2.150 on Friday morning, down 12% on the day so far, while its market cap dropped at $250 billion.

Dogecoin received the biggest hit among digital coins, dropping as much as 30%, breaking below 0.20 cents. The “Doge” coin, which was created as a joke, has been a very popular bet among young investors and retail speculators since its price has exploded in recent weeks by more than 400%, while Bitcoin has fallen 5% within the same period.