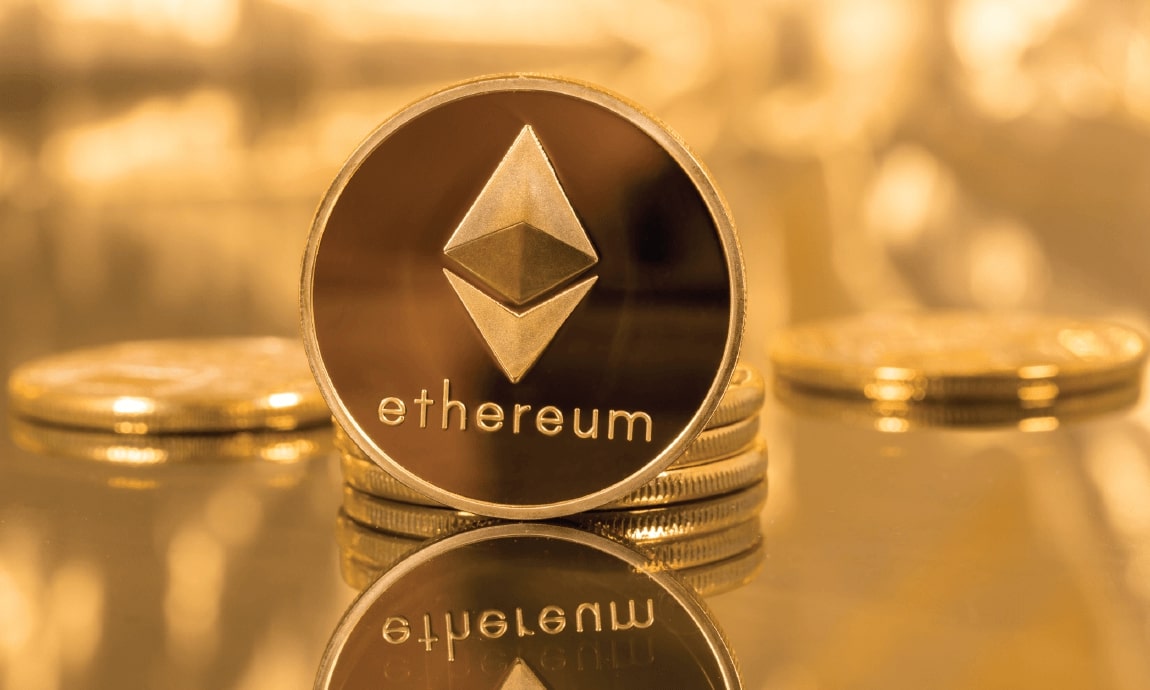 Ethereum posts a massive uptrend rally re-approaching the $4,000 psychological level for the first time since mid-May, while Bitcoin attempts to break above $50,000 key resistance level driven by the renewed frenzy in the NFTs space, more institutional adoption, while the worries over China’s mining regulatory pressure have eased.

Ethereum has made significant gains in the last six weeks rising by more than 120%. It’s market cap has approached $440 billion or 20% of the total value of the cryptocurrency market, which has now reached $2.3 trillion.

Investors are excited for the bullish outlook of the second largest cryptocurrency since its gaining support from the latest surging demand for NFTs and DeFi apps.

Transactions of NFTs (Non-Fungible Tokens) are usually settled in Ether, the token of Ethereum Blockchain that hosts the transactions, creating demand from buyers as prices of NFTs continue to climb and spread.

Another important bullish catalyst is the high volume of Ethereum. Of the total trading volume of $160 billion in all cryptocurrencies, Ethereum's trading volume in the last 24 hours was approximately $35 billion.

Meanwhile, Bitcoin, the world’s largest digital currency, attempts to break through the $50,000 psychological level. Doing so is likely to trigger a fresh rally towards the next important level at $60,000 and eventually to retests the all-time high of $65,000 posted on April 14, 2021.

Bitcoin holds 40% of the total crypto capitalization, with its market cap being very close to one trillion dollars ($941.6 billion).

Let’s remind that Bitcoin hit yearly lows at $29,000 on July 20 amid China’s regulatory crackdown on crypto mining and Tesla’s Elon Musk environmental-led comments, before starting an upswing rally towards $50,000 level on improved bullish sentiment and fresh buying “mania” from retail and institutional investors.