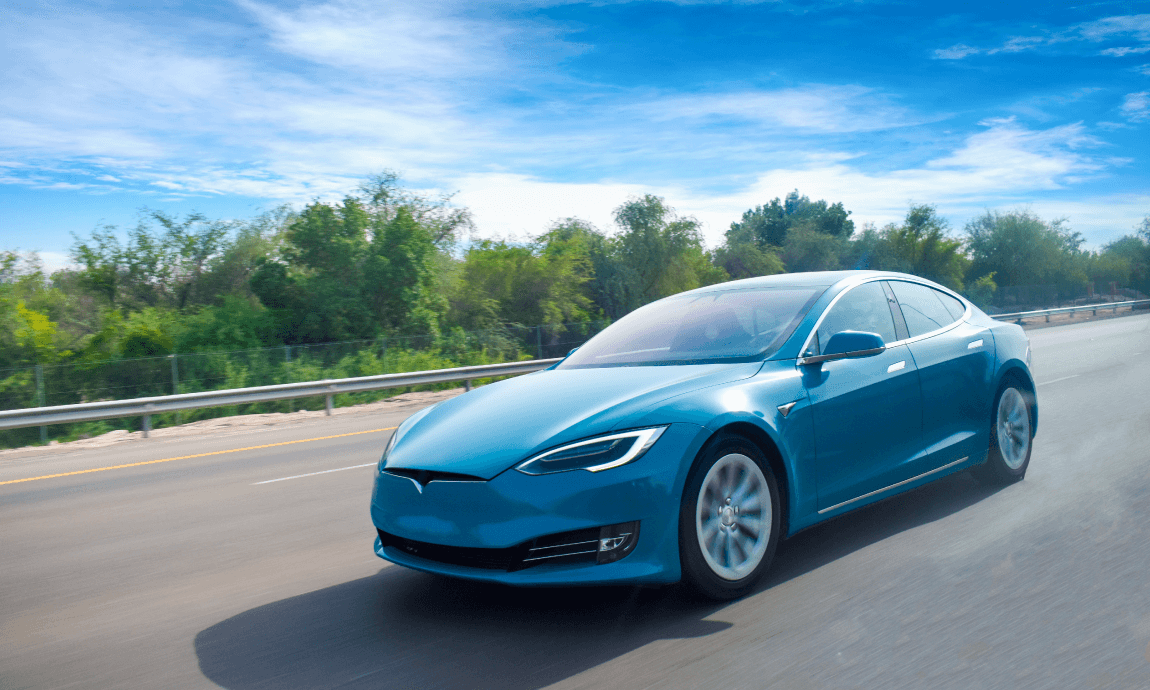 Tesla Inc. (TSLA), the California-based electric vehicle maker has become the world’s most valuable car company with $250 billion market value, with its share price climbing to record highs of $1.400 at the beginning of June. Tesla’s market capitalization is well ahead of traditional automakers such as Toyota’s $200 billion and it is almost 10-times that of Ford Motors and General Motors.

Tesla shares have surged 50% over the first days of June and up nearly 300% since the start of 2020, gaining support from the stronger-than expected Q2 delivery figures and production in a time were the global car sales dropped by more than 30% amid coronavirus pandemic.

According to company’s latest report, the Q2 delivery tally was 90,650 units, as the Model 3 and Model Y deliveries hit 80,050 while Model S and Model X deliveries were pegged at 10,600. The new Model Y, an electric SUV, is expected to surpass the sales of its popular Model 3 electric four-door sedan in the next quarters, while the deliveries of the electric truck are expected for late 2021, fuelling Tesla’s exceptional sales growth and profitability for the next years.

The record deliveries came despite the 1.5-month shutdown of the company’s Freemont, California production facility and a sharp decline in overall U.S. auto sales. However, Tesla said earlier this year it would expect to deliver a combined 500,000 vehicles of Model 3 and Model Y by the end of 2020.

Another major catalyst for Tesla’s record valuation is the Chinese market, where the brand-new Tesla’s Shanghai factory is expected to be able to deliver up to 4.000 vehicles per week in the second half of the year.