What happened in the past when investors overpaid 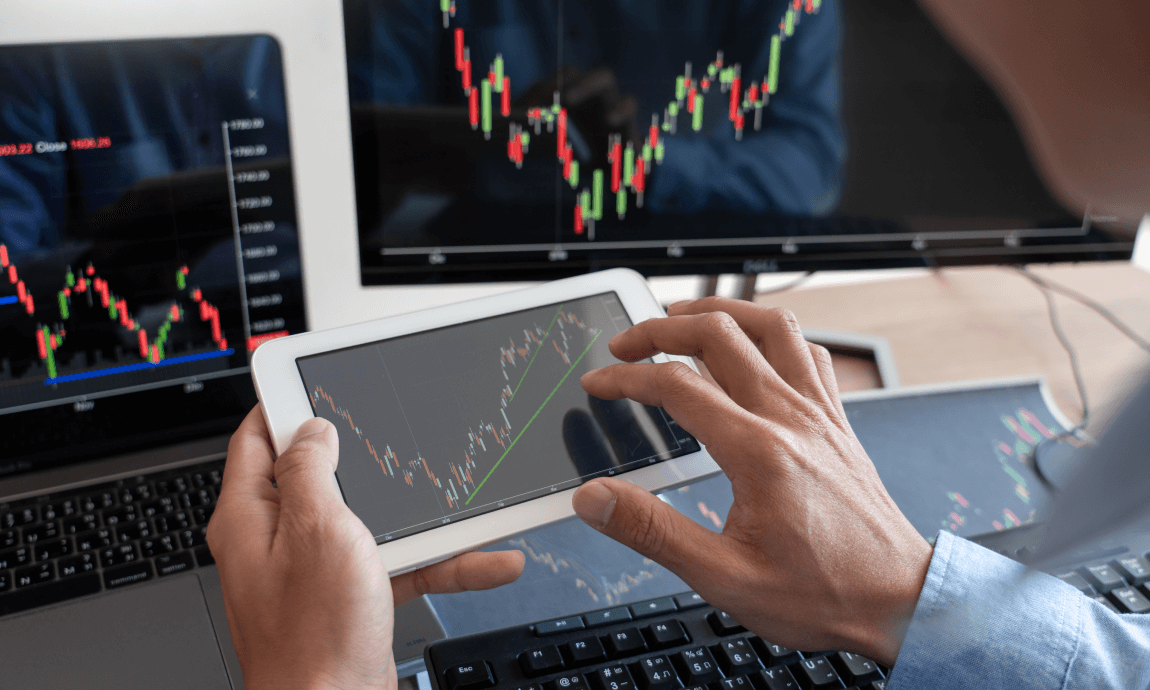 The truth is the high-flying names of 1999 did change the world. However, their multiple was so rich, and the market discounted so far in the future, that most of them ended up underperforming for a very long time.

Let’s look at the metrics of the 3 most high-flying stocks of the 1999 era:

Oracle once traded for almost 30X revenue, and a 130 PE. Intel traded over 15X revenue and a PE around 50. And Microsoft once traded for 30X revenue and about an 80 multiple. Yes, all three companies revolutionized the world, but their shares underperformed for many years. Oracle only exceeded its 1999 highs in 2017, and Microsoft in 2018. As Intel, 21 years later is still below its 1999 high.

As a side note, as the chart above depicts, the names mentioned above never stopped growing since 1999. Their revenue growth never stopped, and their profitability has increased almost every year. But valuations were so stretched, they all underperformed for many years.

Fast forward to today I see many commonalities between today’s market and 1999. Once again, the market is paying extremely high multiples in the name of growth, and in the name that today’s high-flying momentum names will change the world.

If you look at the companies that have performed best this year, it is the cloud companies, video conferencing, e-commerce, and companies that develop AI technologies. In the future, it is their customers that will probably outperform, because they will be using these tools and technologies to become more productive and profitable. And as in the case of 1999, today’s winners will keep growing and become more profitable every year, but when your stock already trades at 50 to 100 times earnings, it will not matter much, as was the case for the winners of 1999.

Please note that the recent 10% correction in 3 days of the NASDAQ Composite is a heads-up for investors that are invested in many of these high-flying names. Yes, the dip will probably be bought once more, but there will come a time when buying the dip will not work. The problem is no one knows when this might happen.

It takes a long time for change to be noticed. Only after a change in the trend has been established and confirmed, does it get noticed. But by then it is usually too late.

In the long term, capital appreciation is mostly a function at what valuation you buy-in. While many investors have had the luck of buying Tesla very early, that is not the case for those thinking of buying in today.