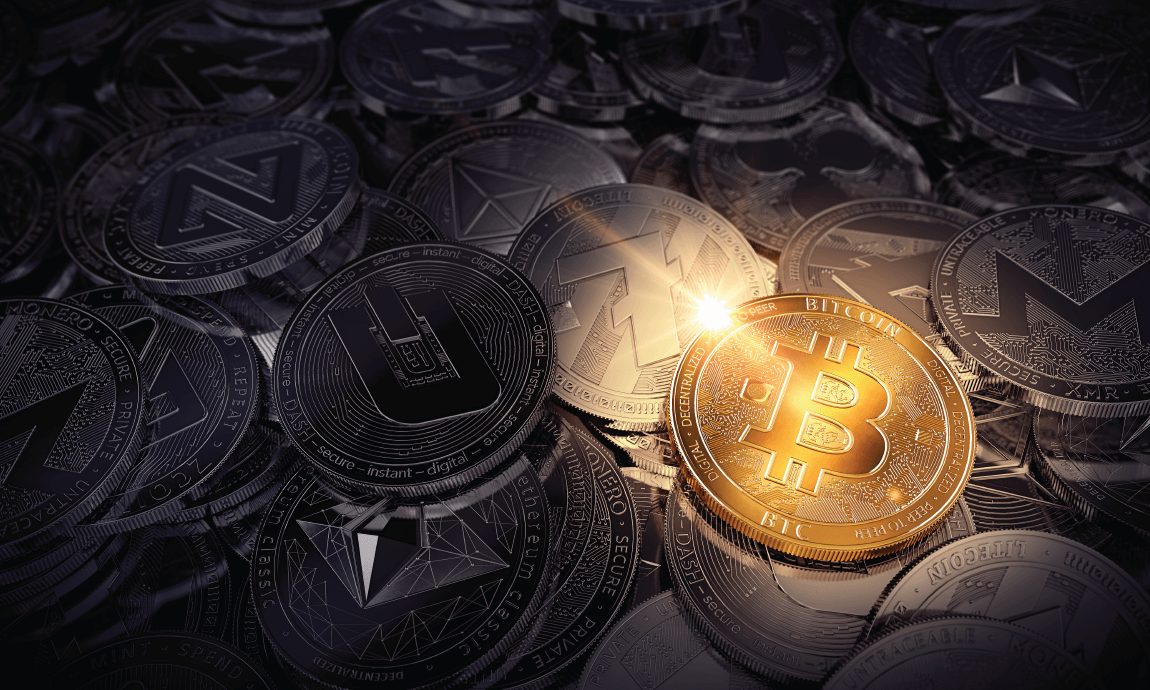 I don’t claim to be an expert on the crypto space and don’t really understand it. Yes, blockchain might prove useful, but I fail to understand why a crypto asset should be worth billions because of the usefulness of blockchain. Second, I disagree that cryptos are a hedge against inflation. I also disagree with the notion that cryptos will replace currencies, or that they are an alternative to Central Banks.

However irrespective of what one believes, what is important for investors at the moment is that the regulatory cloud we have mentioned in the past is just beginning. And the regulatory assault on the crypto space is coming from multiple sides.

SEC chairman Garry Gensler in a recent House committee hearing, made it clear that there is no investor protection regime for the crypto space at the moment, implying the need for regulation. He also mentioned regulating exchanges and that he was concerned about price manipulation. Coinbase, for example, is registered in most states as a money transmitter, not as an exchange.

Meanwhile in China, where banks have been banned from getting involved in crypto for several years now, is also preparing more regulatory scrutiny. As a result, two miners said they will cease operations in China citing “regulatory risks”.

Finally, the Biden administration’s tax enforcement plan released Thursday calls for transactions of more than $10,000 to be reported to the IRS. This might lead to many investors liquidating their holdings before any such plan becomes law.

We don’t really have a crypto strategy and as a general rule of thumb don’t get involved in the space. However irrespective of the different opinions about cryptos, investors who venture in the space need to be aware of the regulatory risks. These might include, but not limited to, tax liability risks, regulatory scrutiny of exchanges, clarity in the ownership structure of many cryptos, and investor protection regulations.