Brent breaks above $71/b as OPEC+ sees strong demand dynamics 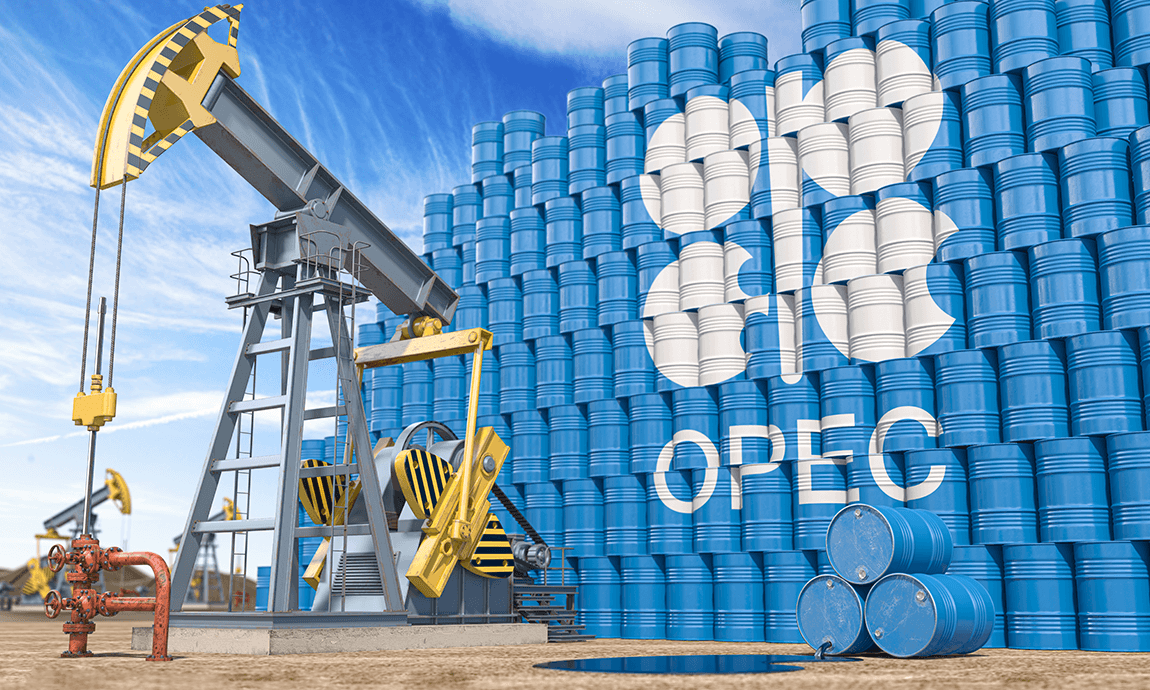 Brent crude oil climbed above the $71/b level for the first time since early March 2021, while the rival WTI crude raised to near the $69/b mark, supported by the bullish oil demand forecasts from OPEC+, and the possible delays regarding the Iranian nuclear deal.

The price of the international crude benchmark Brent settled just above the psychological key resistance level of $70/b on Tuesday, posting the highest close since May 2019, while the price of the West Texas Intermediate contract ended just below the $68/b, hitting its highest closing level since June 2018, recovering mid-May losses.

The crude oil contracts fell as much as 10% in mid-May, as investors were concerned about the growing U.S. inventories coupled with worries over a possible return of Iranian oil supplies onto global markets as part of a restored nuclear deal with the US and other global powers. Brent crude fell as low as $64/b on May 21, while the WTI crude tested $61/b level before recovering to near current levels.

Brent oil price broke above $70/b yesterday following the decision of Saudi Arabia and Russia together with the other top global oil producers of the OPEC+ alliance to stick to the existing pace of gradually easing supply restrictions starting from July 01.

The group took the decision since it sees solid demand recovery in the US and China, while the prospects of the successful vaccination campaigns could improve the global economic activity after the pandemic, increasing the petroleum demand growth from resuming summer traveling and reopening economies.

Saudi Arabia also agreed to continue easing its unilateral cuts of 1 million barrels per day that it put in place in early 2021, helping further the rebalancing in the global oil market.

Overall, the OPEC+ oil producers have been unwinding their historic supply cuts of 10 million barrels per day, agreed on May 2020, after the unexpected outbreak of the COVID-19 pandemic destroyed the global fuel demand by as much as 30%.

The pandemic-led demand shock forced the energy traders to close their long positions, sending the price of Brent oil below $16/b at one point, while the price of WTI oil posted a historic low below zero for the first time ever (settled at -$47/b).

Delays in the Iranian nuclear deal:

Crude oil prices boosted from the likely postponement in the Iran nuclear deal, as investors see slow progress in the talks, delaying the returning of approx. 2 million barrels per day of Iranian oil.

According to some Iranian officials, the talks between the USA, Iran, and some European diplomats on restoring the 2015 Iranian nuclear deal which was cancelled by former U.S. President Donald Trump three years later in 2018, are likely to pause on Thursday, without any information if they would resume before Iran’s June 18 presidential election.

Trump administration withdrew from the nuclear agreement in 2018, urging Iran for increasingly violating the accord’s limits on its nuclear program designed to make it harder to develop an atomic bomb, despite the refusal from Iran.