Chevron to takeover Noble Energy in a $5 billion deal 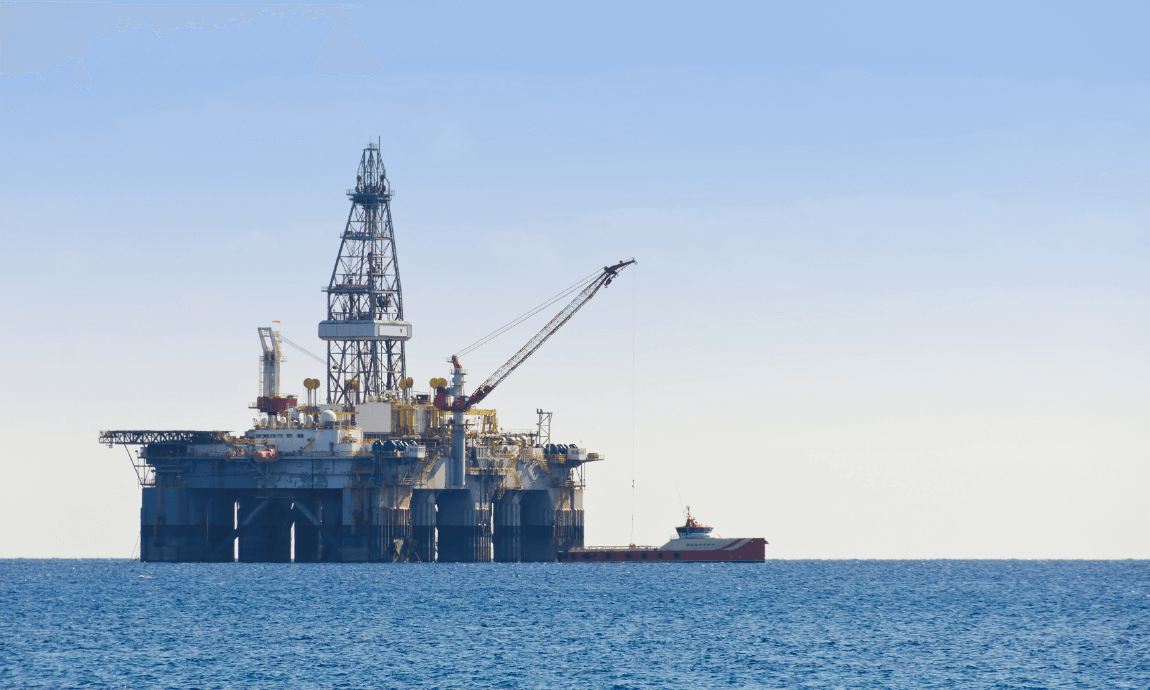 The US energy giant Chevron has announced an all-stock deal for about $5 billion to buy the oil and gas producer Noble Energy Inc, which is the largest US energy deal in 2020. The deal was the first major energy takeover since the outbreak of coronavirus which caused the drop in global fuel demand by 30%, sending crude oil prices to their 20-year lows.

The plunge in the oil prices has decimated shares of many small and medium sized Exploration and Production companies with high quality assets, such as Noble Energy.  They have become highly attractive targets for those that have a strong balance sheet and resources to buy them.

The total value of the deal is $13 billion, including Noble’s $8 billion debt, and the $5 billion stock transaction. Under the terms of the deal, Noble Energy shareholders will receive 1 share of Chevron stock for every 10 Noble Energy shares in their holdings. The offer values Noble at $10.38 a share, a 7.5% premium to its closing price on Friday July 17th, almost 60% down since the start of the year and nearly 90% down since its all-time peak in mid-2014.

By acquiring Noble’s assets, Chevron is adding some quality low-cost onshore assets in the Permian Basin, Texas, which is the heartland of the US shale oil industry, benefiting from economies of scale, including technology and modern drilling methods. Furthermore, the company is increasing its proved reserves by about 18% and adding some attractive undeveloped resources which will enhance its already advanced upstream portfolio.

Furthermore, Chevron will expand and diversify its global portfolio, by adding Noble’s major cash-generating offshore natural gas fields in Israel and Cyprus, in the Eastern Mediterranean Sea and some fields in Equatorial Guinea in West Africa. Those assets will come on top of the recent acquired blocks, offshore of Egypt, in the Red Sea, making Chevron a major player in the Middle East’s energy market.

Noble Energy made the first discovery offshore in Israel in 1999 and delivered to the country’s first domestic natural gas in 2004. Today, the Tamar Platform supplies approximately 70% of Israel’s power generation where the Leviathan field delivered its first gas in December 2019.

Noble was also the first operator to discover natural gas resources offshore in Cyprus in the Levant Basin. In November 2019, the company received the first exploitation license granted by Cyprus, providing a fiscal and regulatory pathway for the economic development of the Aphrodite field.