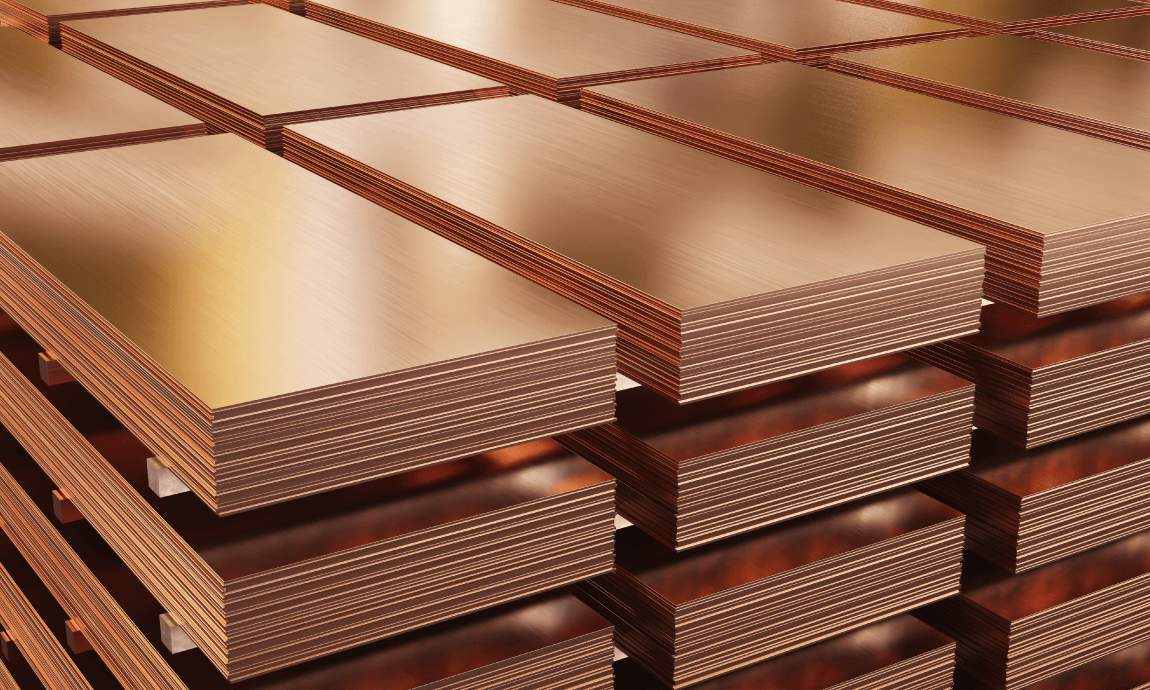 Copper, aluminium, and other industrial metals have enjoyed impressive run-ups in the second half of 2020, driven by the expectations for a full global economic recovery in 2021, the “green” investments, and supply disruptions in South America. Copper is widely considered as the bellwether (leading indicator) of the global economy as its demand depends on global growth.

It is anticipated that an effective coronavirus vaccine together with a mass vaccination in the first half of 2021, could help bring an end to the pandemic and reopen the global economy, boosting the demand and consumption of industrial metals.

The rally has fuelled from the strong industrial demand from China and South Korea, the massive infrastructure spending from the global governments, the cheap liquidity in the money market, the potential for more US stimulus, the optimism over coronavirus vaccines, and the weaker US dollar.

The price of Copper has seen a tremendous rally during the last weeks, climbing to the highest level since March 2013, touching 3.50 per pound. The red metal has risen almost 25% this year and 60% from March lows, on pace for its best year since 2017. The prices of aluminium and iron ore have also recovered from their lows in April.

The US dollar which is the de facto global currency accepted for trade throughout the world has slipped to 2-year lows against most currencies, making the dollar-denominated metals such as base metals more attractive to buyers with foreign currencies.

The first lockdown measures applied in March-May to stop the spread of the virus had hit massively the manufacturing and construction activity around the world, sending the demand and the prices of the base metals to multi-year lows.

Primary industrial metals such as Copper and Aluminium have seen their demand recovering at record levels during the second half of 2020, especially from China, which has historically been the world’s biggest commodity consumer (by 50% of the global demand). China was the first country that exited from the Covid-19 crisis, with its economic growth rates rebounding to pre-pandemic levels.

The base metals benefited from the unprecedented infrastructure stimulus from the Chinese government, allowing the strong restart of the activity of some local industries such as the construction, manufacturing, automotive, and solar-green energy sector.

The use of copper and aluminium in automobile and construction sectors has taken off in the last decade, thanks to their good conduct of electricity, recyclability, and lightweight. The demand for base metals is expected to skyrocket until 2050 amid the greater use of electric vehicles, wind turbines, solar panelling, and expansion of renewable energy capacity to cut carbon emissions.

There are some potential headwinds in the global market which could damage the recent euphoria in the metal market. The renewed trade tensions between China and the USA, which are the largest economies of the world, together with the no-deal Brexit and the concerns over the record-high Covid-19 infections, could harm the demand for industrial metals.