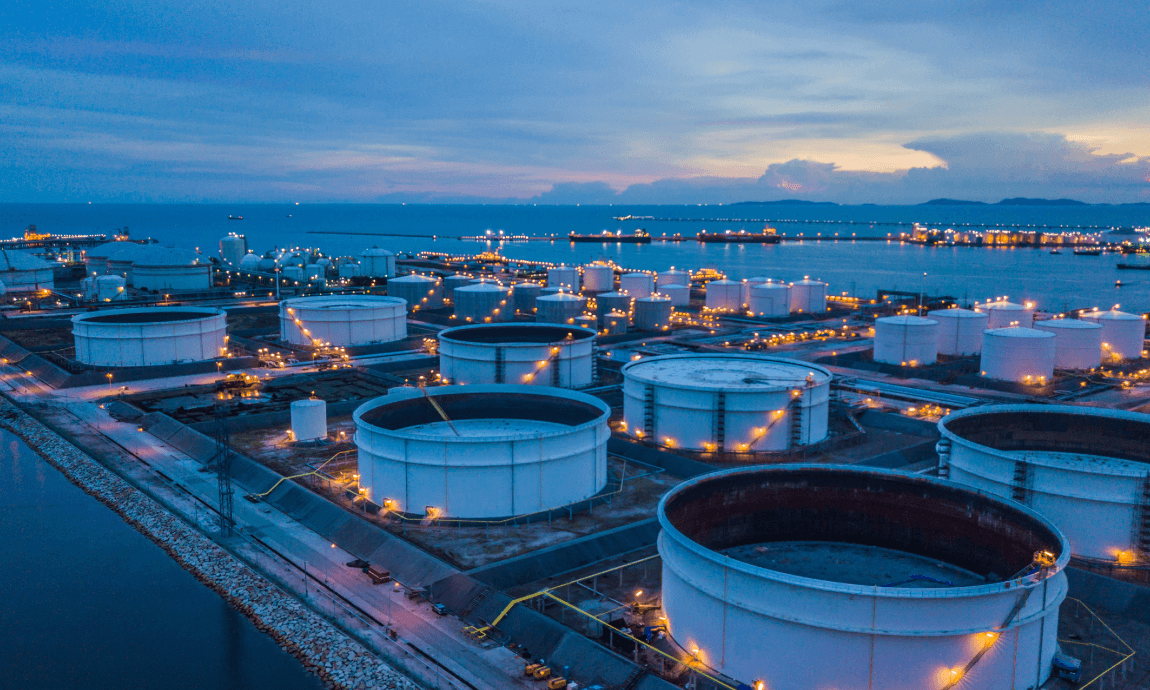 Crude oil prices skyrocketed by 25% on Thursday, for their largest one-day percentage gain on record. The rally was triggered after a tweet from U.S. President Donald Trump saying that he spoke to Russian and Saudi Arabian leaders and expects them to announce an oil production cut of 10 million barrels per day. However, the oil rally had faded, and prices retraced by 5% this morning after both countries denied any talks or cut agreement.

Crude oil prices surged by 25% after Trump’s intervention in the energy market combined with the reports that China will start buying crude oil for its emergency reserves.

The WTI oil contract finished the historic day at $25.32 per barrel, posting its largest single-day percentage gain in record, while Brent price closed at 29.14.

The oil price rally triggered after Trump told CNBC’s Joe Kernen on Thursday that he spoke to the Russian President Putin and Saudi Crown Prince Bin Salman on Thursday and expects them to announce an oil production cut of 10 million barrels and could be up to 15 million. However, Trump didn’t make any reference to the time frame of the cuts and how would be distributed across the oil-producing countries.

Furthermore, Saudi Arabia called for an “urgent” meeting between OPEC and its allies led by Russia with aim of reaching a fair agreement to restore the desired balance of oil markets.

The saddened oil price spike rally faded during the overnight trading, with both oil contract falling by 5%, as energy traders questioned whether a cut of the magnitude Trump is suggesting was even plausible, especially if the U.S. doesn’t participate. The administration would not, in fact, ask domestic producers to cut production, according to a Reuters report.

The US stock markets surged by 2% on Thursday supported from the massive rally in the energy and financial sectors. The Dow Jones index closed higher by 2.2%, at 21,413 while the S&P 500 and Nasdaq finished also the day up by 2.3% and 1.7%. Major energy stocks such as Chevron, Exxon Mobil and Conoco Phillips rallied by more than 10%, while leading financial company’s shares rose to 4% on relief for their huge exposure in energy loans.

Meanwhile, the Dow index dropped to intraday lows of 20.600 earlier in the session, just after the announcement from the US Labour Department reporting more than 6.6 million people filed for unemployment benefits in the week of March 27, as coronavirus-related shutdowns roll through the country.

However, the US futures and Asian markets were trading lower by 1% this morning as investors worried for the huge increase by 6.6 million in the US jobless claims last week due to coronavirus lockdowns. The Dow futures indicating an opening near 21.100 level, or down by 1.30%.

The Non-Farm Payrolls report for March is expected to be released later today. The economists expect a large decline of 100k in nonfarm payrolls, down from February when the US added 273,000 jobs. If the numbers do come in negative, it will be the first time that jobs have contracted since 2010, ending nearly a decade of labour market expansion.

That would boost the unemployment rate to 3.8% from 3.5% a month earlier due to the impact of pandemic in the US labour market. Still, the March report won't be a complete picture of the full impact that the coronavirus pandemic has had on the US job market, as the report will include payroll data only through the week ending March 14.

Precious metals and US Treasuries extended their gains during Thursday’s session receiving safety flows on higher US jobless claims and pandemic concerns.

The US dollar was the strongest currency across the board yesterday receiving support from pandemic concerns and from the higher oil prices since the US is the largest energy producer in the world. The DXY dollar index managed to break above 100 key resistance level, extending its weekly gains, while the USD/JPY bounced up to 108 resistance level.

The EUR/USD pair hit weekly low of 1.0850 on weaker EU economic data combined with the rising pandemic-related fatality figures in Italy and Spain.

However, the extraordinary surge in the crude oil prices has help the commodity related currencies to bounce off their weekly lows. The Australian and Canadian dollars gained more than 0.5% against Japanese Yen, while the Norwegian Crone extended its recent rally.