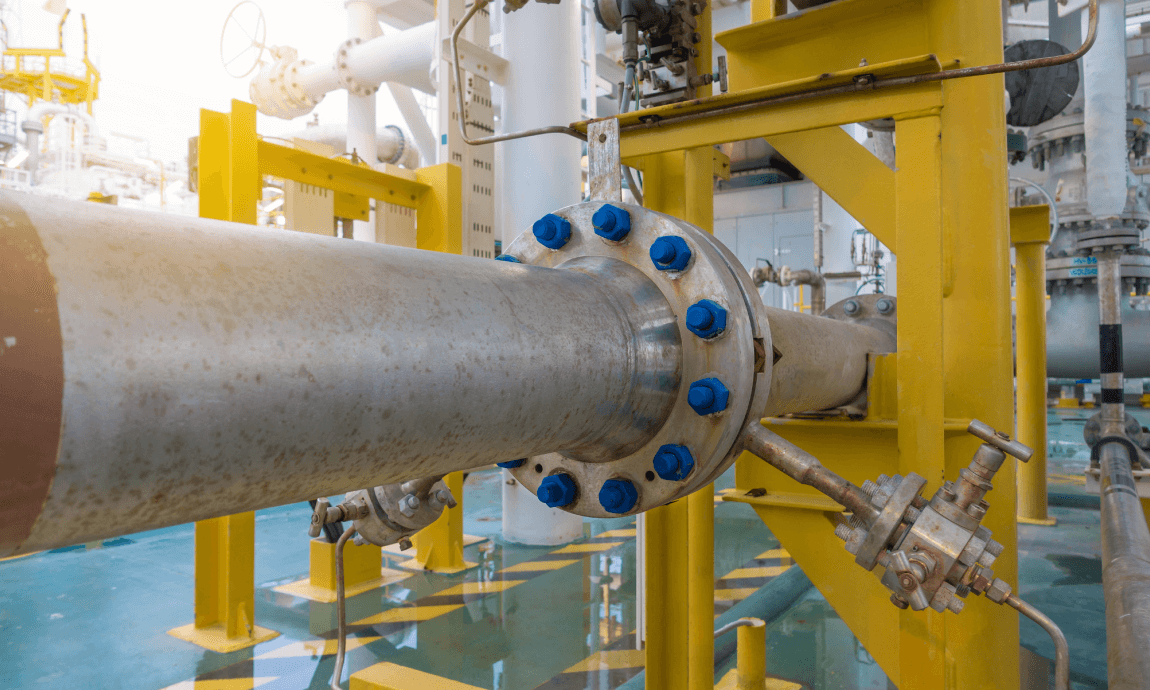 Crude oil prices surged by 4% on the first session of the week after OPEC group and its global oil producing allies, had agreed to reduce output by 9.7 million barrels per day, which was the single largest output cut in history. The US, Brazil, Canada and other oil producers will contribute to another 5 million barrels cut on paper as their production declines.

The well-expected oil cut agreement was finalised few hours before Sunday night’s opening, after a four-day marathon discussion between the OPEC group and its world’s largest crude oil producers. The main target of the agreement was to decrease the impact of the pandemic on global demand which dropped as much low as 30% or 30 million barrels per day according to energy experts.

The proposed 10 million cut agreement had been blocked since last Thursday after Mexico denied cutting its prorated share of 400k barrels per day. Eventually, Mexico won the diplomatic war by agreeing to cut only 100k ped day, dropping the final cut number to 9.7 mbpd.

Furthermore, the agreement put an end to the devastating “oil price war” between Russia and Saudi Arabia, which flooded the already oversupplied market with some extra million barrels of crude per day.

Despite the record size of the cut, the crude oil prices rallied only 4% after the Sunday night opening bell as investors felt that the agreed cut number was not large enough to combat the drop-off in demand.

The WTI crude oil price had even fallen at intraday lows of $22 after the opening bell before it bounced back to the current levels of $23.50 per barrel, while the Brent oil price is pricing near $32.50 per barrel.

US futures fell by 1.5% on Monday morning on return from Easter, as investors believe that the OPEC+ deal would be insufficient to balance the huge drop in oil demand from the pandemic. The Dow Jones futures are pointing to a lower opening near 23.400 level, just below the one-month high of 24.000.

Asian Pacific stock markets moved lower this morning by more than 1% following the losses in US futures and the risk aversion sentiment. The Japanese Nikkei index fell 2%, the Kospi index -1.5% while many markets in the region including Australia will be closed for Easter Monday holidays.

Gold price rose to one-month highs, trading near the $1.700/oz level, Silver price traded above $15.20/oz, while the Palladium price surged 3% this morning. The precious metal prices had benefited from the negative global economic outlook caused by the pandemic and the massive monetary measures from their Central banks.

Commodity currencies such as the Australian and New Zealand dollars moved lower this morning across the board as the OPEC+ deal failed to give investors any optimism about their economic outlook.

The Australian dollar pulled back from its monthly high of 0.69 against the Japanese Yen, currently pricing near 68.38 at the early European session. However, the pair holds most of its recent gains on hopes that the pandemic effects on the Australian economy would be eased after the massive monetary and fiscal measures been taken from the local government and Central bank.