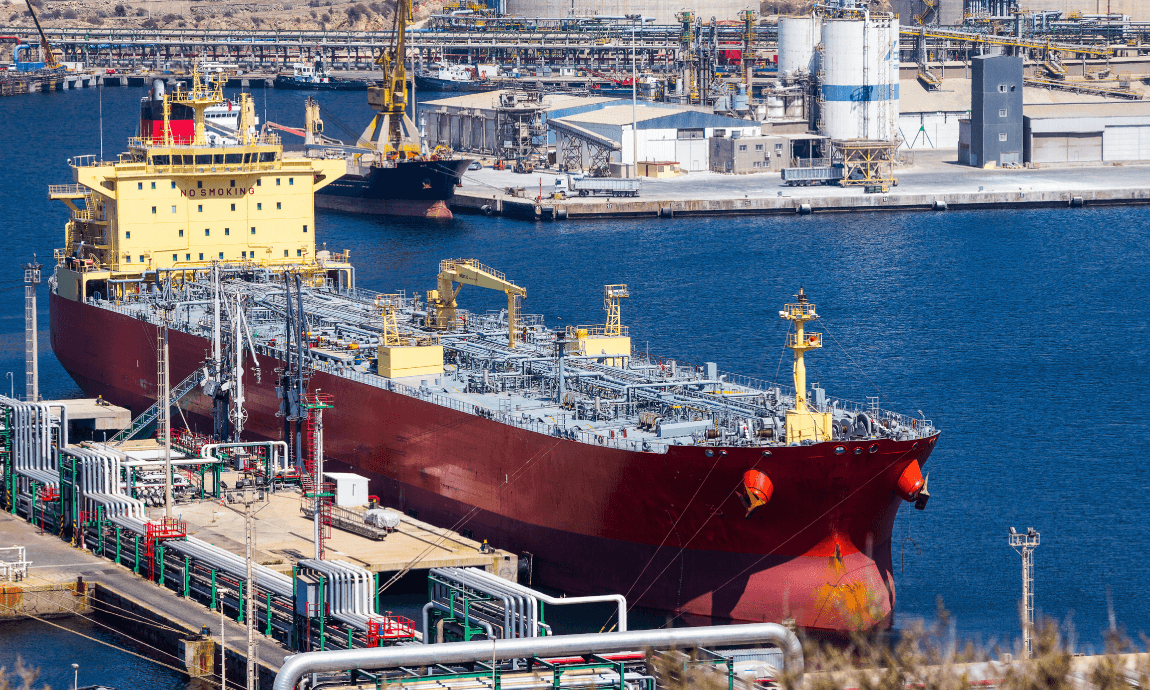 The global financial markets and crude oil prices extended on Wednesday their weekly gains on improved risk sentiment, amid signs of pandemic slowdown and ahead of the OPEC+ meeting. The US stock indices climbed after Senator Bernie Sanders dropped out of the 2020 US presidential race.

Energy investors will be focused today on the well-expected OPEC and other global oil producing countries teleconference to discuss and decide on potential sizable joint output cuts to save the energy sector from the pandemic fallout. Major crude oil producing countries such as Saudi Arabia, Russia, US, Canada, Brazil and other OPEC group members were considering having a joint output cut between 10-15 million barrels per day, according to delegates.

WTI and Brent crude oil prices surged by 4% on Wednesday, finishing the day near $26 and $33.50 per barrel. The prices jumped during the last half hour of the session after comments from Algeria’s energy minister saying that he expected a “fruitful” meeting.

The US stock markets gained more than 3% last night after Senator Bernie Sanders dropped out of the 2020 presidential race in the USA, removing a political risk from Wall Street. Some of Sanders’ policy proposals, including Medicare for All, raised concern among several business owners and investors who feared taxes would go up under his presidency.

However, the Dow futures were slightly lower this morning ahead of the release of the U.S. unemployment claims report and unemployment rate later today. Economists are expecting an increase of 5 million, which would build on the record-shattering prior two readings of 6.6 million and 3.3 million.
Asian-Pacific stock markets moved higher by 1% this morning following the overnight gains from Wall Street combined with the removal of travel restrictions in China’s Wuhan city after the 11-week quarantine.

The Euro currency was the weaker across the board yesterday after the Eurogroup finance ministers failed to agree a joint measure on response to the pandemic.

The EUR/USD pair was trading near 1.0844 level this morning ahead of resumed Eurogroup talks with hopes to eventually agree a bailout deal.

The US dollar was stable yesterday, with DXY-dollar index holding above the key support level of 100, the USD/JPY traded near 109 level while the GBP/USD remained below 1.24.

Commodity currencies such as the Australian and New Zealand dollars were the strongest yesterday, getting support from the improved risk sentiment and the rising prices of crude oil and copper.