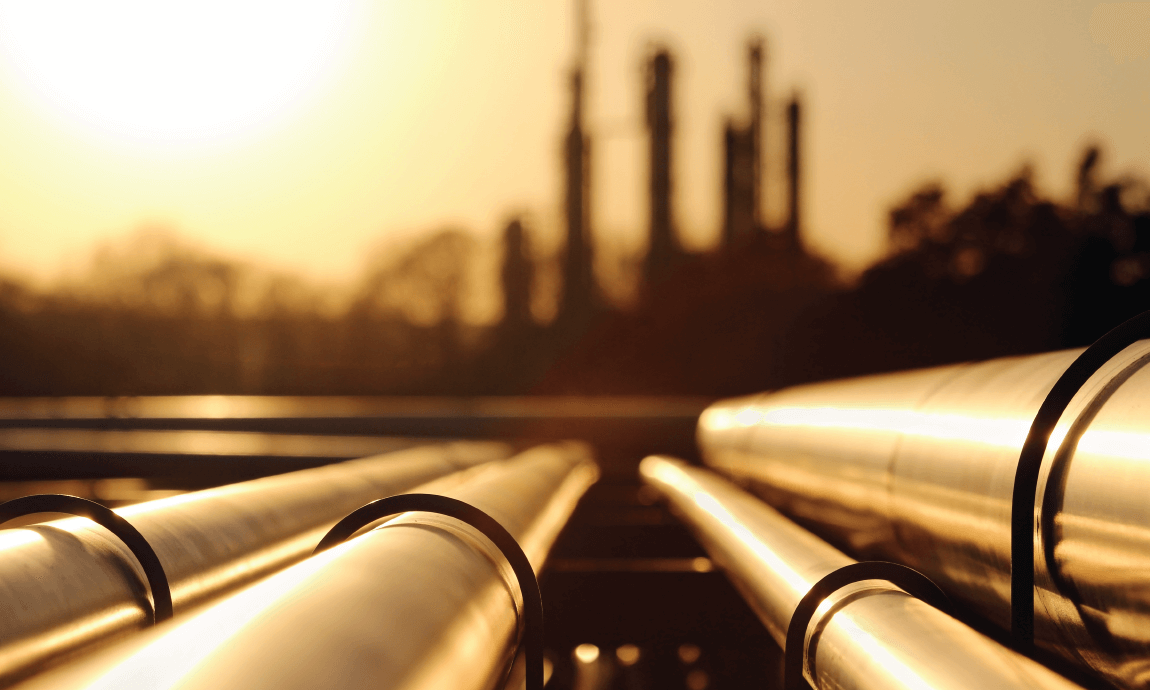 The energy sector has been outperforming the financial market this week, having surged to multi-year highs following the failure of the talks between oil producer group OPEC and its allies, known as OPEC+, to reach a production output agreement.

Investors worry that without a deal, crude oil prices could surge above $80/barrel, threatening the global economic recovery after pandemic and damaging demand growth.

The international benchmark Brent crude rose to as high as $78/barrel on Tuesday morning, hitting its highest since October 2018, while US-based West Texas Intermediate crude advanced to near $77/barrel for the first time since November 2014, on expectations demand growth will exceed supply in next quarters.

A well-expected virtual meeting between the Middle East-dominated producer group OPEC led by Saudi Arabia and its oil-producing non-OPEC allies led by Russia, an energy alliance often referred to as OPEC+, on crude output policy has been called off on Monday after the United Arab Emirates rejected a proposal to extend oil production increase for August and beyond.

The OPEC+ alliance had already increased supply by 2,1 million barrels per day between May and July, and they were planning to expand the supply by another 400,000 barrels per day for August to meet the accelerating global crude oil demand.

The group failed to reach an agreement over raising the oil supply due to the tension between Saudi Arabia and UAE, despite the preliminary agreement between the de-facto leaders of Saudi Arabia and Russia for a supply increase of 400,000 barrels bpd from August to December 2021.

UAE, a tiny oil-rich country in the Persian Gulf with the world’s famous cities of Dubai and Abu Dhabi, blocked the deal twice, asking for a revision of the so-called baseline, which determines how much a country is allowed to pump.

The UAE wants its baseline to be revised before extending those cuts till the end of 2022 because it wants to produce more than it is now allowed based on the quota of its current baseline.

The group still keeps some 5.7 million bpd off the market, based on the initial agreement by the OPEC+ alliance to cut production by almost 10 million bpd from May 2020 until April 2022.

Energy analysts estimate that the crude oil market has been around a 2 million bpd deficit with fuel demand surging ahead of the summer driving season and the resumption of global travelling.

Both WTI and Brent oil prices have gained more than 55% on the year after starting 2021 at below $48/barrel. Demand has increased as people take to the roads amid the economic reopening, and a rebound in goods transportation and air travel also have supported prices.