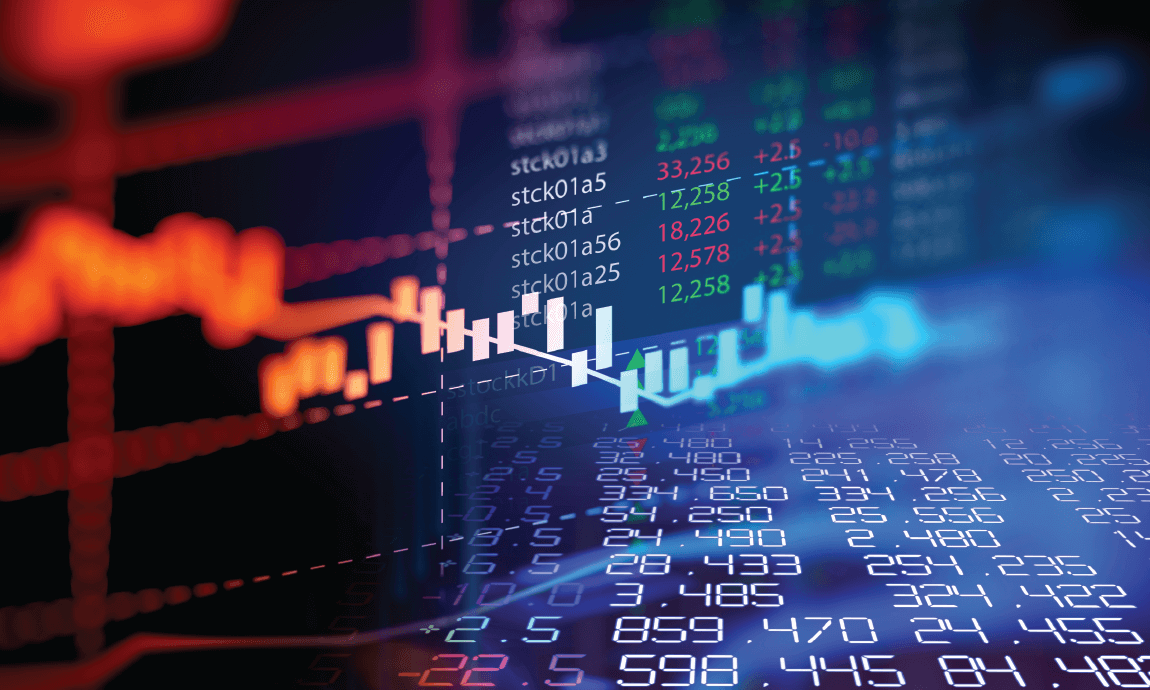 Global markets kick off the Christmas week on the left footing, tumbling almost 2% on early Monday’s trading session on worries over the rapid spread of Omicron variant around the world ahead of the winter holiday season, coupled with U.S. fiscal concerns.

Asian-Pacific and European stock markets opened the week sharply lower as traders moved away from sectors that have a negative impact from the outbreak of Omicron variant such as travel, leisure, financials, retail, and energy.

The newly high mutated Omicron variant has rapidly spread across the European Union, with the Netherlands being the latest country to enter full lockdown during the weekend until mid-January.

Hence, many E.U countries have already imposed tighter social restrictions measures over the Christmas holidays amid the elevating Omicron cases in the continent.

The impact of the virus is spreading across society, with sports games being rescheduled in U.K and U.S. and entertainment venues cancelling shows.

As a result, the German major index DAX 30 opened with a gap down of 2,5% on Monday morning, extending the over 3% losses from last week, while same similar losses have been posted from the Japanese Nikkei 225 index, the South Korean Kospi and Hang Seng. 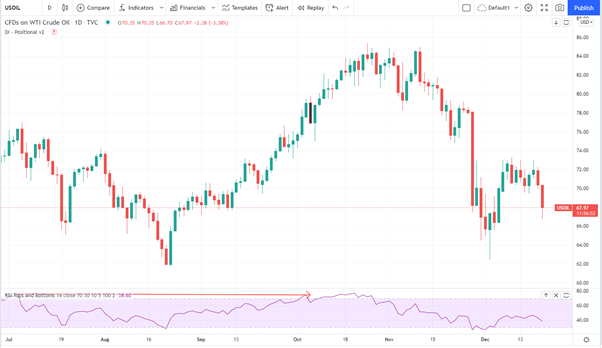 WTI and Brent crude oil prices hit hard on Monday morning, losing more than 4% to $67,50/b and $70,50/b respectively as energy traders were concerned that the spread of the variant and the travel restrictions would slow down demand for petroleum products in a time that OPEC+ supplies increase.

The U.S stock futures have also opened lower by 1,5% on Monday following the fast spreading of the variant across the U.S, with the New York state and the District of Columbia posting record daily cases for consecutive days.

All 3 U.S. major indices ended last week into deep red, with S&P 500 and Dow Jones losing nearly 2% while the tech-heavy Nasdaq Composite led the losses with 3% as investors moved away from high-flying growth stocks and moved into value stocks on the prospect of higher interest rates by Federal Reserve. 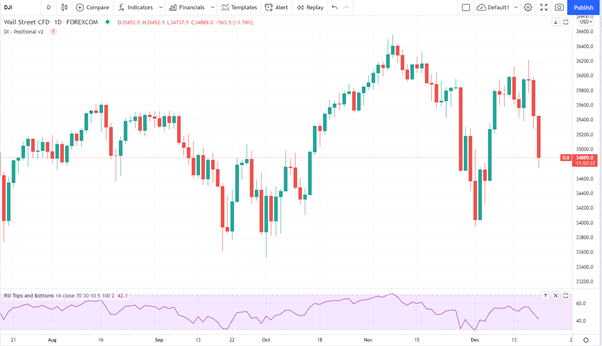 Dr. Anthony Fauci, the chief White House medical adviser, emphasized on the weekend that the Omicron virus is raging across the world as the winter holiday season approaches, making Covid-19 vaccinations and booster shots more crucial than ever for traveling Americans.

The health experts around the world say that the Omicron variant will likely overcome Delta as the dominant variant and urge the people who are traveling during the holidays to get a booster, wear masks and avoid crowded public spaces to help slow the spread of the variant.

On top of that, U.S. indices pushed further lower on Monday morning from an unexpected political decision from Sen. Joe Manchin, a conservative Democrat from West Virginia, who said on Sunday that he won’t support the Biden administration’s “Build Back Better” plan.

The price of precious metal Gold climbed above $1,800/oz key resistance level for the first time since late November, despite the strength of the dollar.

Looking in the forex market, the U.S dollar trades to near monthly highs of $1,125 against the Euro, supported from the weakness of the Euro and the hawkish Fed, and surging Treasuries, while the havens Japanese Yen and Swiss Franc extend their last week gains into the new week.