Morning Briefing: Crude oil and equities surged on the restart of global economies 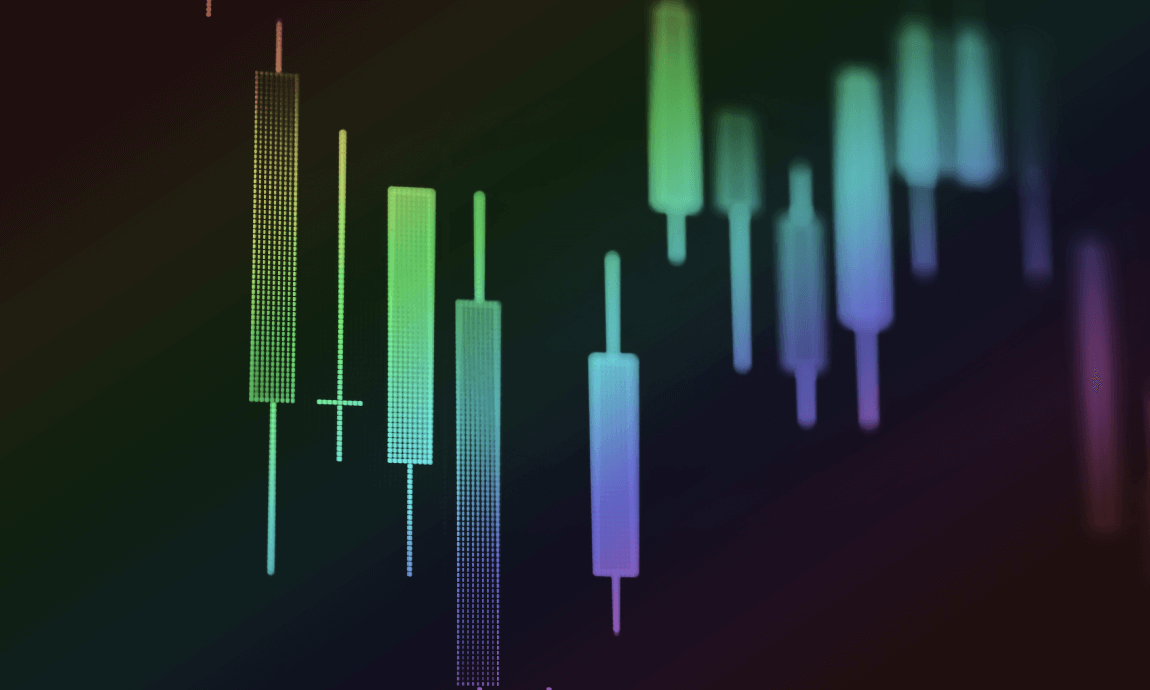 Crude oil and global financial markets surged on Wednesday amid the growing optimism amongst investors that the restart of the global economies might increase the business and industrial activity and improve crude oil demand. Many global governments have announced a partial re-opening of their economies which helped to improve the risk market sentiment.

US stock markets fell slightly during Tuesday’s session, erasing earlier gains as investors weighed up mixed earnings. The Dow Jones index closed at 24.100 or -0.1%, coming off session highs of 24.600. The S&P and Nasdaq indices settled lower by -0.5% and -1.4% on big losses in tech companies after mixed earnings.

However, the US futures surged by 1.5% this morning, ahead of the Federal Reserve’s monetary policy later today. Investors would be focused on the Fed’s guidance, for the future path of interest rates with a gradual reopening of the economy in sight.

Asian Pacific stock markets rose in morning trade following the re-opening of some major Asian economies. Kospi and Australian indices led the gains with 1% while the markets in Japan are closed for holidays.

WTI crude oil prices rallied by 15% this morning, breaking above $14 per barrel while Brent crude added 4% to reach $21.20. The oil prices have received some support amid the optimism amongst energy traders that the gradually easing restrictions will increase business activity, recovering oil demand which eventually might reduce the oversupply conditions and give a relief to the storage facilities.

Oil prices erased yesterday’s early deep losses of 15% where WTI dropped near $11, after data from the American Petroleum Institute showed that U.S. crude inventories jumped by 10 million barrels in the week to April 24 , which was lower than analysts’ expectations of a build of 10.6 million barrels.

The Australian and New Zealand dollars extended their recent rally by gaining another 1% against the US dollar and Japanese Yen. Both currencies have been receiving support from investors who bet on global recovery after the pandemic.

AUD/USD had a significant 6% rally for April, climbing up to 0.653, recovering all the pandemic-related losses since it bottomed in mid-March (total of 18% gains).

The US dollar fell across the board this morning on improved risk sentiment and as investors are awaiting the decision of the Federal Reserve on interest rates. The DXY-dollar index extended downwards below 100 to the key level of 99.60.