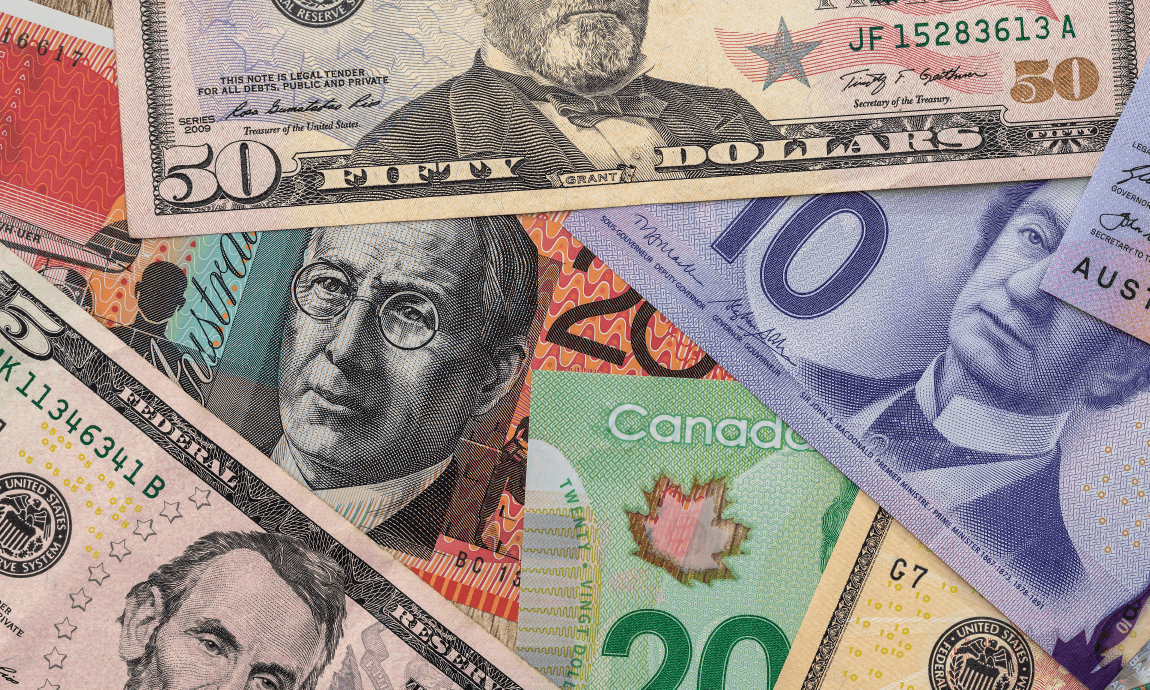 The top three commodity currencies Australian, Canadian, and New Zealand dollars have reached levels that haven’t been seen since early July, as energy and base metal prices hit their highest levels in many years, while major peers such as the U.S dollar, Japanese Yen and Euro have dropped to monthly lows.

The currencies of top commodity exporters usually enjoy support from the market’s expectations for additional gains in the price of major energy commodities such as crude oil, coal, and natural gas, together with gains in top construction and manufacturing commodities such as copper, iron ore, aluminium, and others.

Commodities rally across the board in 2021:

Crude oil prices continue their bullish upward momentum with the price of Brent crude breaking above $86/b, while the U.S-based WTI oil re-approached $85/b resistance level after 7 years, amid strong global demand for petroleum products as economies reopen after the pandemic-led lockdowns, while the market remains well undersupplied.

On top of that, the major industrial metals have hit multi-year highs, with the price of Copper rallying towards $4,80/lb, Aluminum hit $3,200/t level on robust demand and supply disruptions, while the price of Iron Ore climbed to $220/t before retreating towards $120/t.

Based on the bullish market dynamics, the Canadian dollar soared to as high as C$1.23 per U.S. dollar on October 21, posting a four-month high following the higher-than-expected Canadian inflation data and the surging energy and metal prices. 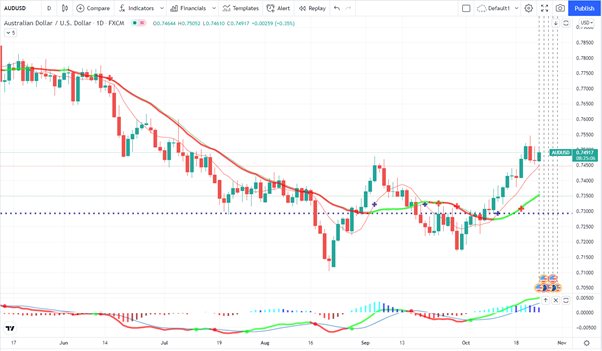 The recent softness of the U.S dollar is also benefiting the commodity currencies since most of the commodities are denominated in the U.S dollar, making them cheaper for foreign buyers in case of dollar weakness.

The “DXI” the U.S dollar index against six major peers fell to as low as 93,50 on Monday morning, its lowest level since late September, as investors weigh the effect of inflation on the relative pace of looming rate hikes.