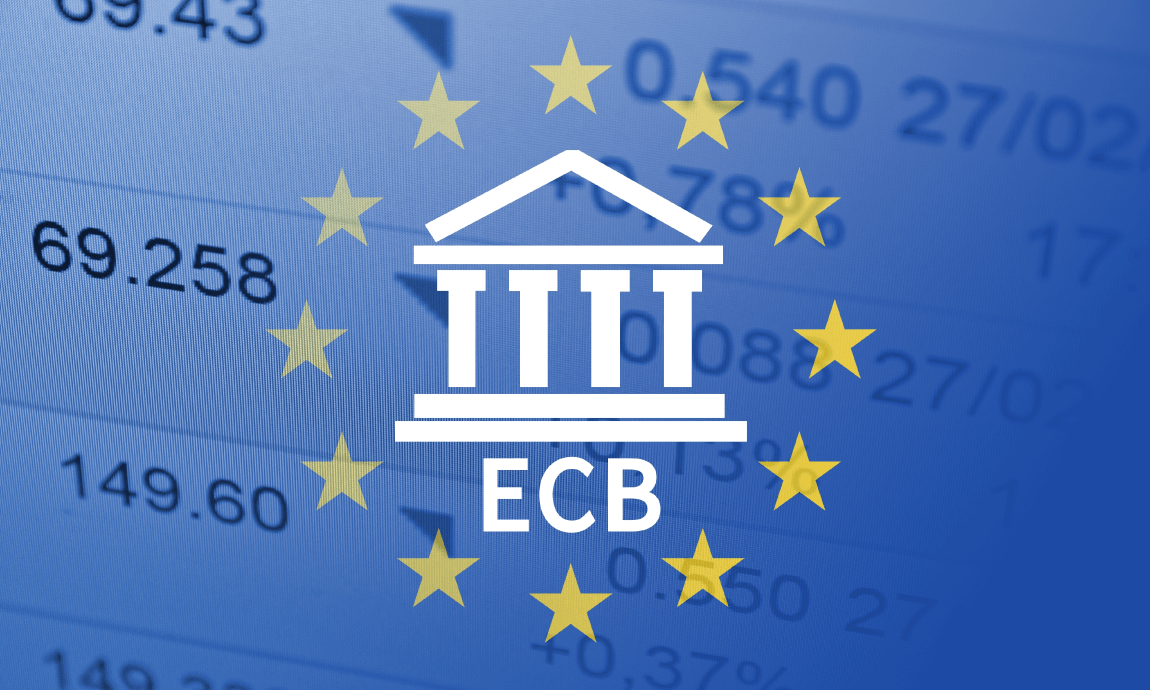 The European Central Bank (ECB) eased its policy once again on Thursday by increasing the overall size of its Pandemic Emergency Purchase Program (PEPP) by €500 billion to a total of €1,850 billion.

The main goal of the Central Bank is to help the Eurozone economy to manage the new implications of the second wave of the pandemic, while it also lowered its EU growth forecast and inflation rates for 2021.

The ECB surprised the market by extending the quantitative easing (QE) program by 9 months to March 2022, to keep government and corporate borrowing costs at record lows. The Central Bank decided to leave its benchmark interest rates unchanged at record lows of -0.50% while the main refinancing rate is unchanged at 0%.

In the post-meeting press conference, the ECB President Christine Lagarde said that the bank is monitoring the euro "very carefully", while the increase in PEPP reflects fallout in economic activity.

Among other positive developments for the Eurozone, EU leaders in Brussels seemed close to unblocking a stalled 1.8 trillion euro package to help revive their pandemic-ravaged economies, after Poland and Hungary opposed the package.

When a Central Bank prints money, it usually causes a devaluation of its currency. However, this is not the case for Euro as investors see the ECB actions with a positive-supporting view. The common currency jumped by 50 points to a session high at $1.2150 after the ECB announcement on Thursday afternoon together with the US dollar weakness and declining Covid-19 infections in the EU.

The common currency received additional support on the downward pressure to the US dollar following the unexpected large surge in U.S Initial Weekly Jobless Claims. The number of Americans filing for unemployment-related benefits jumped to 853K during the week ending Dec. 5, up sharply from the previous month's upwardly revised reading of 716K. This is the highest level since Sept. 19 and reflects the effects of recent pandemic-related restrictions or lockdowns in some States.

The latest developments from the Brexit front have stalled the rise of the Euro beyond 1.2150, as the talks between European Commission President Ursula von der Leyen and U.K. Prime Minister Boris Johnson at the beginning of this week have ended without a breakthrough.

British Prime Minister Boris Johnson said on Thursday there was "a strong possibility" Britain and the EU would fail to strike a trade deal. The two teams of negotiators are continuing to meet ahead of the Sunday deadline, with analysts expecting little chance of success without fresh political compromise.