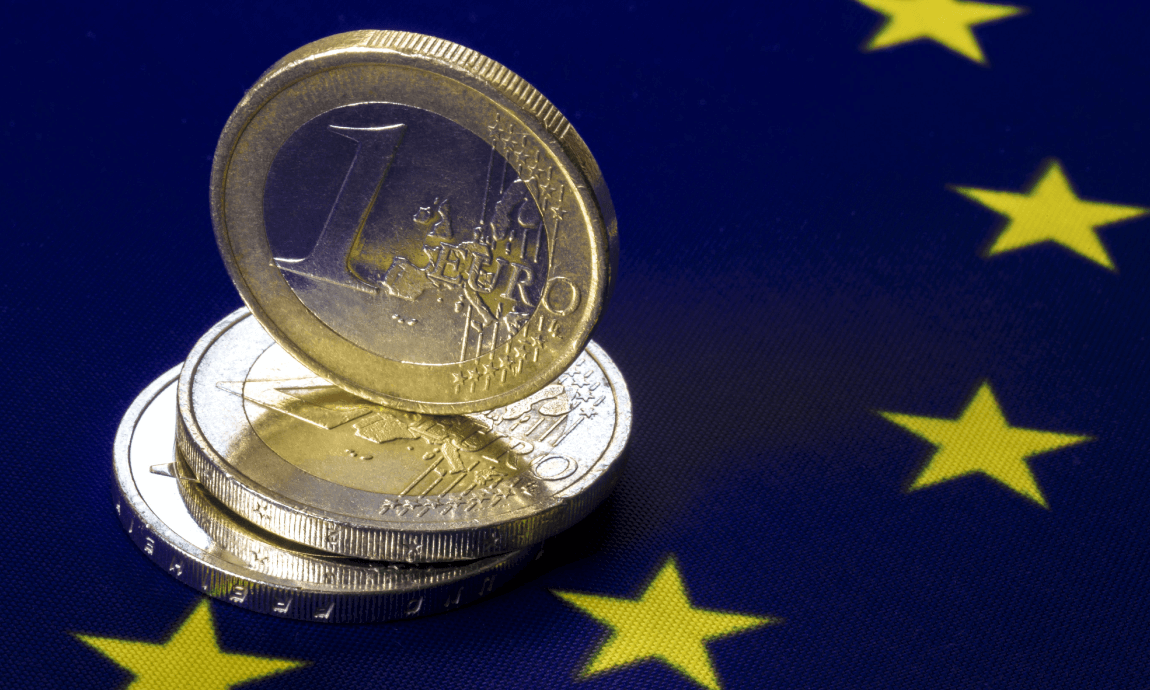 Euro currency has extended its recent losses across the board on weaker EU economic data and after the European Commission forecasted the Eurozone economy would contract by a record 7.7% in 2020 due to the damage from the pandemic.

Asian markets and US futures retreated from Thursday’s morning losses after Chinese exports for April were stronger than expected. The improved economic activity in China indicated a quicker recovery from its pandemic lockdowns which could eventually support the global growth in the long term.

The EUR/USD has lost more than 300 pips since the start of May, on weaker Eurozone’s manufacturing and services activity while unemployment is rising.

The common currency broke below the 1.08 support level in Thursday morning following drop in German March Industrial production of –9.2% which was higher than expected of –7.4%.

Furthermore, the common currency has been weaker since the decision of Germany’s highest court on Tuesday, which gave the European Central Bank three months to justify purchases under its bond-buying program or lose the Bundesbank’s participation in one of its main stimulus schemes.

Safe-haven currencies as the US dollar and the Japanese Yen were stronger against major peers on risk aversion sentiment after weaker unemployment and manufacturing data across the world.

US stock markets were mixed on Wednesday as both Dow Jones and S&P indices settled lower by 0.8% on weaker economic data.

However, the Nasdaq Composite was the only major index who finished in positive territory, posting 0.5% gains, as the shares of technology giants such as Amazon, Netflix, Apple and Microsoft extended their recent gains on prospects of reopening the global economies.

US futures were higher this morning on improved risk sentiment, where Nasdaq Composite implying an opening near 9.030 points, up 0.70%. Investors await the latest US jobless claims data later today, and the monthly Non-Farm Payroll figures on Friday.

Asian markets were slightly higher on Thursday morning trade as China’s exports rose 3.5% in April, beating the expectations for a fall of 15%, mainly due to the higher exports of medical products in the rest of the world.

In addition, Chinese imports fell 14%, slightly higher than market expectation for a fall of 11%. In March, China’s exports fell 6.6% from a year ago, while imports slipped 0.9% in the same month.

Both crude oil contracts have gained more than 50% since the start of May on hopes of improving fuel demand outlook as more global economies reopen, together with more supply cuts from Shale oil producers.

The U.S Energy Information Administration confirmed yesterday on its report that US production declined by 200.000 barrels per day to 11.9 million bpd for the week ended May 1st. Furthermore, EIA reported smaller than expected US crude stockpiles and Gasoline inventories, an indication that the demand for driving-related fuels has started picking up.