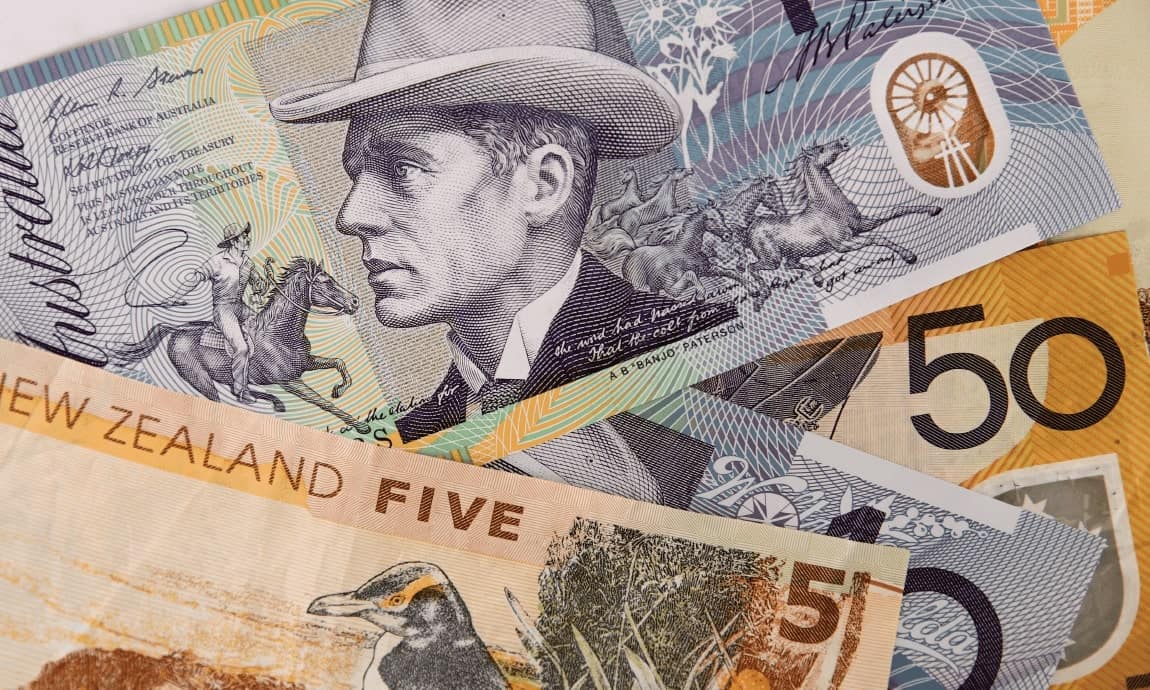 New Zealand and Australian dollars have been facing a steep fall since the beginning of the week, extending their powerful summer downward trend driven by concerns over the outbreak of the fast-spreading “Delta” covid variant in the Asian-Pacific region, the dovish local central banks, the elevating US dollar, and the falling commodities prices.

New Zealand dollar fell to as low as $0,68 against the US dollar this morning, hitting levels not seen since November 2020, while the other antipodean currency Australian dollar sank to $0,715 level, posting also a 10-month low.

Investors pressured Kiwi after the Reserve Bank of New Zealand delayed becoming the first G10 central bank to raise interest rates during the pandemic amid the resumption of covid-led lockdowns in the country.

The risk-sensitive Aussie continues its downward trend towards $0,71, a level not seen since November 05, 2020, on a general risk aversion sentiment in the global financial market.

Hence, the commodity-exposed Kiwi and Aussie have also received bearish bets after the recent commodity rally has started losing some steam amid the Covid outbreak in China, which is the largest commodity consumer in the world.

The prices of WTI and Brent oil contracts have lost more than 15% since topping in early July, while the industrial metals led by Copper and Iron Ore have also been hit hard, posting more than 20% losses since May.

Meanwhile, the US dollar continues strengthening against Kiwi, Aussie, and other major currencies, with its DXY index climbing up to a key resistance level of 93,50 on Thursday morning.

The greenback’s rally is fuelled by expectations that the Federal Reserve will start tapering its massive bond-buying monetary stimulus later this year if the US economy continues to improve as expected.

A tightening of the bond purchases is a positive catalyst for the US dollar and negative for the others as the Federal Reserve will stop printing new dollars and be flooding the financial system with fresh cash.