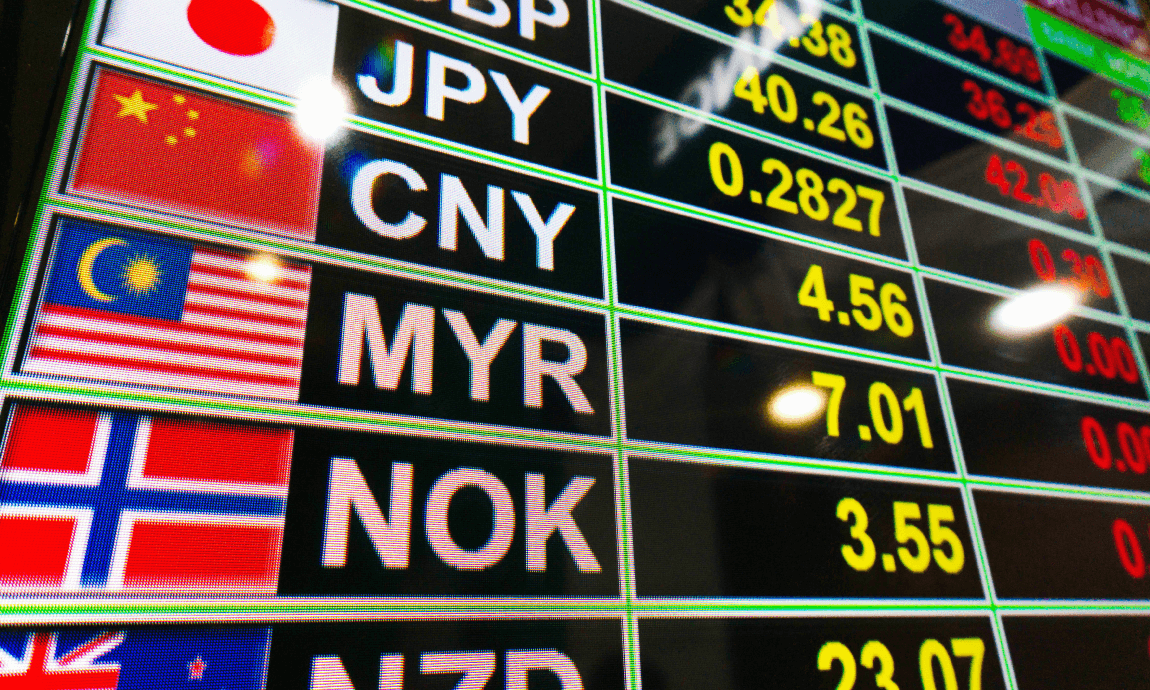 The beginning of this week started with big movements and volatility in the forex markets, with heavy losses in the Turkish lira and New Zealand dollar, the strength of the safe-haven US dollar, while the monetary crisis in Turkey spill overs in the Emerging markets currencies.

New Zealand dollar weakens across the board after the NZ authorities would impose taxes to ease the elevating housing market prices. Investors turned bearish to the NZ currency as they believe that these housing-led measures will lessen the likelihood of interest rate hikes from the local central bank.

The Kiwi is trading down by more than 1.3% against the major currencies on Tuesday’s morning session. The currency falls to a 3-month low of 0.707 against the US dollar, retreating from its 3-year highs of $0.75 posted on February 25, 2021. Hence, Kiwi falls to a 1-month low of 76.90 versus the Japanese Yen and plunges to 6-month lows of 1.08 against the Australian dollar.

The Emerging markets currencies have recently seen some capital outflows amid the recovery of the US dollar from its recent lows, the unexpected collapse of the Turkish lira, coupled with the declines in the prices of crude oil and other commodities.

The DXY index-which measures the US dollar against a basket of six major currencies rises back above the 92 mark, trading just below its 4-month highs. The greenback received a safe-haven demand after the surprising decision from Turkey’s President Erdogan to replace his hawkish central bank governor over the weekend.

Turkish lira slumped as much as 15% on Monday, its worst plunge since the preview’s monetary crisis in 2018, the Istanbul stock exchange lost 10%, its steepest drop since 2013, while the 10-year Turkey’s bond yields added almost 500 basis points to 19%, the most on record.

The sell-off in the Turkish lira was also a negative catalyst for the high-yielding Emerging markets currencies. The event in Turkey capped the recent bullish momentum in the EM currencies, with forex investors rotating some funds into the safety of the US dollar and the Japanese Yen.

The commodities-linked currencies such as Australian & Canadian dollars, Norwegian crone, Mexico peso, South Africa’s rand, and Russian rubble have seen some selling pressure since last week driven by the fall in the commodities prices across the board.

The WTI & Brent crude oil prices dropped to near $59 and $62 per barrel respectively, retreating by more than 12% from their recent yearly highs, while the prices of Copper and other base metals have lost more than 8% during last weeks amid the fresh pandemic-led lockdowns in Europe.

The Australian dollar also declines against the US dollar to $0.769, down 0.7%. The drop in Aussie is more slowly, and not to the extent in the New Zealand dollar, while the AUD/NZD pair is heading towards the $1.09 mark, its highest since October 2020.