Pound Sterling continues its upward momentum against the Japanese Yen 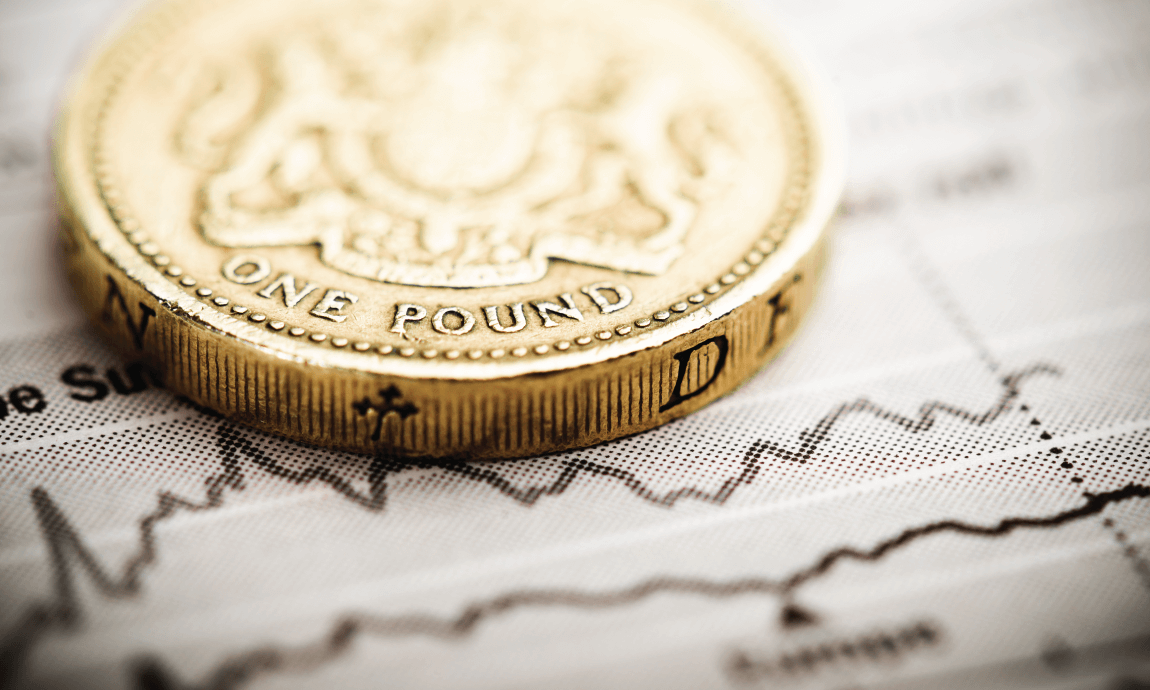 Pound Sterling continues its upward bullish momentum against the safe-haven Japanese Yen, posting fresh multi-year highs to near ¥156,00 level on Thursday morning, due to the improved fundamental dynamics for the British economy, and the ongoing weakness in the Japanese Yen, despite the resurgence of UK covid cases.

Japanese Yen, which it considers as a safe store of value during uncertain times (Covid-19, wars, economic recessions), extends its downside momentum against Pound Sterling started at the beginning of April 2020 (after it topped at ¥124 mark), as the low-interest rates, the retreating bond yields, and the risk-on mood in the global stock markets, make it less attractive against the growth-led Pound Sterling.

FX traders maintain their massive bullish trend strategies on Pound Sterling, since the British economy has been reopening by a faster-than-expected pace than the rest economies of the world amid the successful vaccination programs in the country.

UK has recently announced that it has vaccinated over 40 million people with a first dose against COVID-19 so far, which is the 75% of the adult population, while more than 26 million have had a second dose. This a huge achievement for the UK since it has the fastest rollout per capita of any large country and being just second behind Israel.

Prime Minister Boris Johnson has said that his government plans to offer vaccines to as many adults as possible by July, adding that the continued success of the vaccine program is one of the four conditions needed for further easing lockdown restrictions.

Pound Sterling has been the best-performing G10 currency against the safe-haven currencies of the US dollar, Swiss Franc, and Japanese Yen in 2021.

However, the Sterling’s gains have been even more dramatic against the Japanese Yen, posting more than 10% profits so far, since the Bank of Japan will maintain its pandemic-relief gigantic monetary policy despite the recent spike in inflation rates due to elevating commodities prices such as crude oil, copper, iron ore, and other industrial metals.

Japan is a net importer of raw materials necessary to support its massive manufacturing industry and its worldwide export volumes. Despite the large size of Japan, it does not mine significant amounts of commodities, relying on imports of industrial metals mainly from the neighbor Australia, and crude oil from Middle East (OPEC oil producers).

Sterling was unable to break above key resistance level of ¥156 mark on Thursday as investors worry about whether the rapid spread of the new Covid-19 variant called “Delta variant” (originally identified in India) in Britain and Europe, can delay plans for reopening the British economy.

Johnson’s administration has denied there is a need to delay the last stage of the UK's reopening, while Germany announced fresh restrictions for travellers coming from Britain. As a result, the delivery of the second dose to over 50s in the UK has been accelerated in response to the emergence of the Indian variant of the virus.

The general trend is bullish for the Pound Sterling against the Japanese Yen, and it could continue its uptrend momentum if the British economy opens from the pandemic, while the Bank of England might start easing its aggressive monetary policy and raise the interest rates sometime after 2022 or 2023.