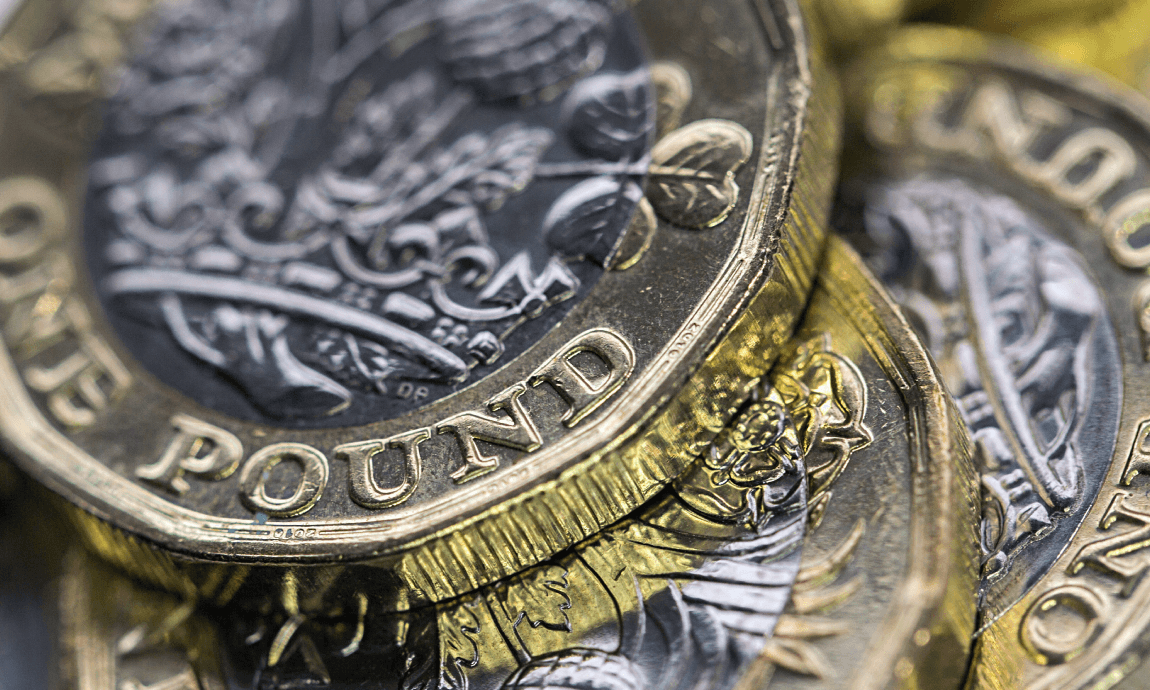 Pound Sterling hit its highest in over three years of $1.40 on Friday morning, gaining support from the bullish momentum on the Pound since the beginning of 2021, led by growing hopes for faster economic recovery based on Britain’s aggressive vaccine roll-out.

The Sterling has been rising for the last 6 straight weeks, with GBP/USD climbing towards $1.40 for the first time since March 2018 driven by the hopes for faster economic recovery after the pandemic together with the recent weakness in the US dollar.

Hence, the GBP rose at 147.58 against the safe-have Japanese Yen, hitting 13-month highs, while the EUR/GBP fell to near 0.86, the lowest since March 2020 after European Union said it expects "stable and balanced" affairs with Britain's financial sector once some ground rules for cooperation are agreed next month.

The GBP’s bullish momentum has been driven by the country's aggressive successful vaccine roll-out where 16.5 million people have already been vaccinated, despite the lack of clarity whether the vaccines could reduce the spread of virus and transmission rates.

UK has recently announced that it has vaccinated 15.6 million people with a first dose against COVID-19 so far, the fastest rollout per capita of any large country, and just second behind Israel.

The U.K. Prime Minister Boris Johnson gave an extra appreciation to the Pound, stating that the pandemic-led lockdown restrictions would be lifted in stages, boosting the hopes for quicker re-opening of the British economy than the rest economies of the world.