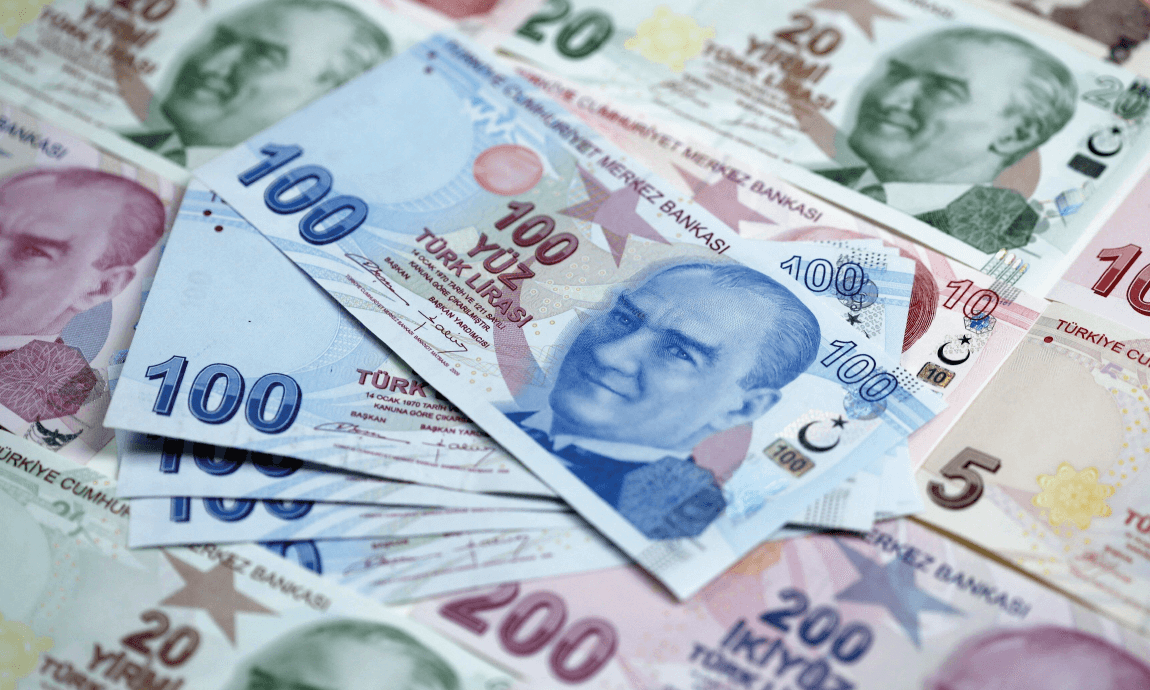 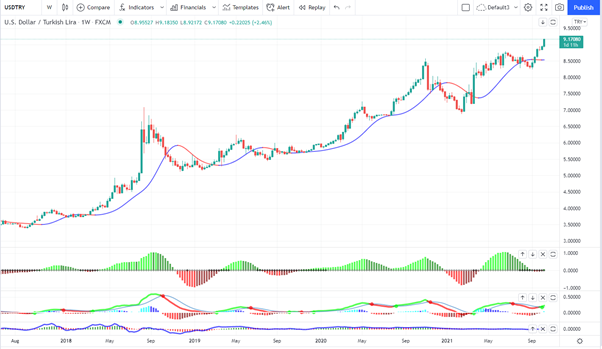 President Erdogan ordered the dismissal of the only hawkish member of the monetary policy committee Mr. Ugur Namik Kucuk, after the overnight meeting with the dovish Turkish central bank’s governor Sahap Kavcioglu.

Mr. Kucuk had made the mistake to insist on his orthodox monetary opinion to tackle elevating local inflation rates by opposing August’s interest rate cut (ordered by President Erdogan), and to go against the contentious policy of selling off the central bank’s foreign currency reserves to halt the downward momentum of the lira.

The financial world was surprised by the 1% cut of the bank’s benchmark rate in August to 18% at a time when annual inflation was climbing at 19%. Forex traders expect further rate cuts would come soon following the banker’s firings, fuelling additional currency losses, and strengthening local inflation rates.

As a result, foreign and local investors moved away from the Turkish lira-denominated assets, sending the local stock market index in deep red and exchanging the depreciating Turkish lira with harder currencies such as the world reserve currency U.S. dollar, the Euro, or even preferring digital currencies, especially Bitcoin.

Investors have lost their faith on Turkish economy following Erdogan’s numerous interventions on central bank’s monetary policies, the removals of the last three governors since 2019, and the unstoppable rise of food and energy inflation in the country.