U.S dollar and yields soar as U.S inflation surges at the fastest pace since 1990 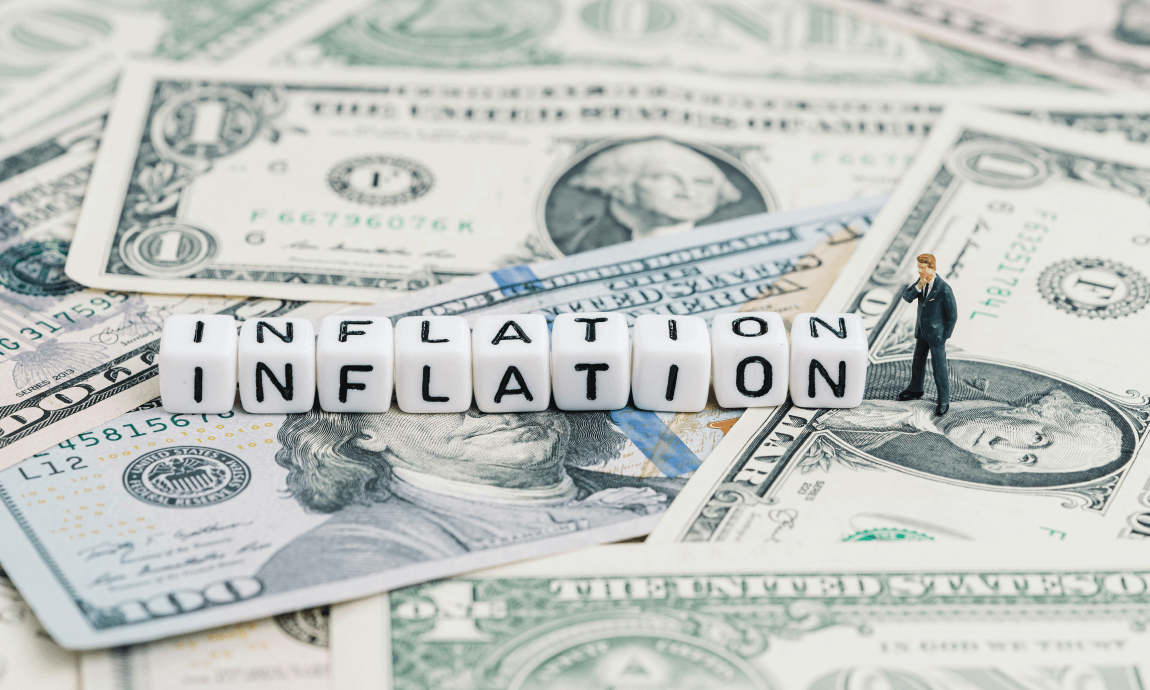 CPI rose at the fastest pace since 1990:

The U.S. Labor Department reported yesterday the key inflation report of CPI- Consumer Price Index for October, which is a basket of products ranging from energy products such as gasoline, fuels, new and used vehicles, health care, rents, and food.

According to the Labor Department, the CPI for October rose 6,2% from a year ago, the most since December 1990, compared with the 5,9% market expectation, and on monthly basis, it increased 0,9% against the 0,6% in September.

Hence, the core CPI (excluding energy and food prices) rose 0,6% for October vs the 0,4% estimated, while the annual core CPI ran at a 4.6% vs the 4% expectation and the highest since August 1991.

Breaking down the CPI numbers, the most significant contributor was the jump of the energy prices by 4,8% and especially the fuel oil prices by 12% which have increased by nearly 60% during the last 12 months.

Inflation fears pressured U.S. stocks during Tuesday’s trading session, with the industrial Dow Jones index losing 240 points or 0,7%, to close at 36,079, the S&P 500 fell 0.8% to 4,646, while the tech-heavy Nasdaq Composite underperformed the market by losing almost 1,7% to 15,622 since the higher Treasury yields are a negative catalyst for the over-indebted growth and high-flying technology shares.

The higher-than-expected CPI reading pushed the 10-year U.S Treasury yields back to 1,60% from 1,45% traded at the start of the week, while it sent the price of Gold above $1,850/oz as traders use the precious metals for inflation hedging.

Meanwhile, the U.S dollar got a lift from the surging bond yields, with the DXY-dollar index climbing above the 95 mark for the first time since July 2020, as investors bet for earlier rate hikes from Federal Reserve.

Investors believe the Fed could respond to the record-high inflation data by tightening its massive pandemic-led monetary stimulus and start lifting interest rates faster than peers in Europe and Japan, a case that could be a bullish catalyst for dollar and bond yields.

As a result, the EUR/USD pair broke below the $1,15 level, falling to as low as $1,145 and posting a 16-month low amid a stronger dollar and a dovish ECB, which is lagging on policy tightening. 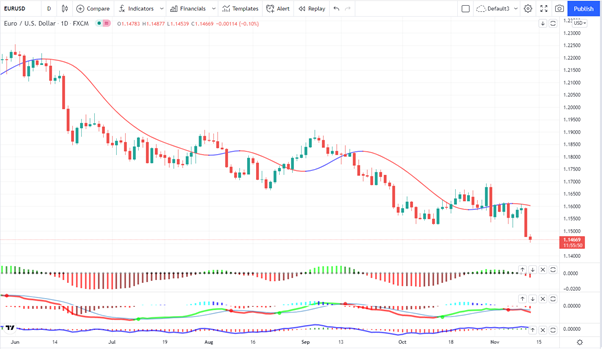 The surging dollar has pushed the other growth-related currencies lower, with Pound Sterling falling to an 11-month low of $1,339, AUD/USD breaking below $0,73, while the NZD/USD extends losses towards the psychological support level of $0,70.