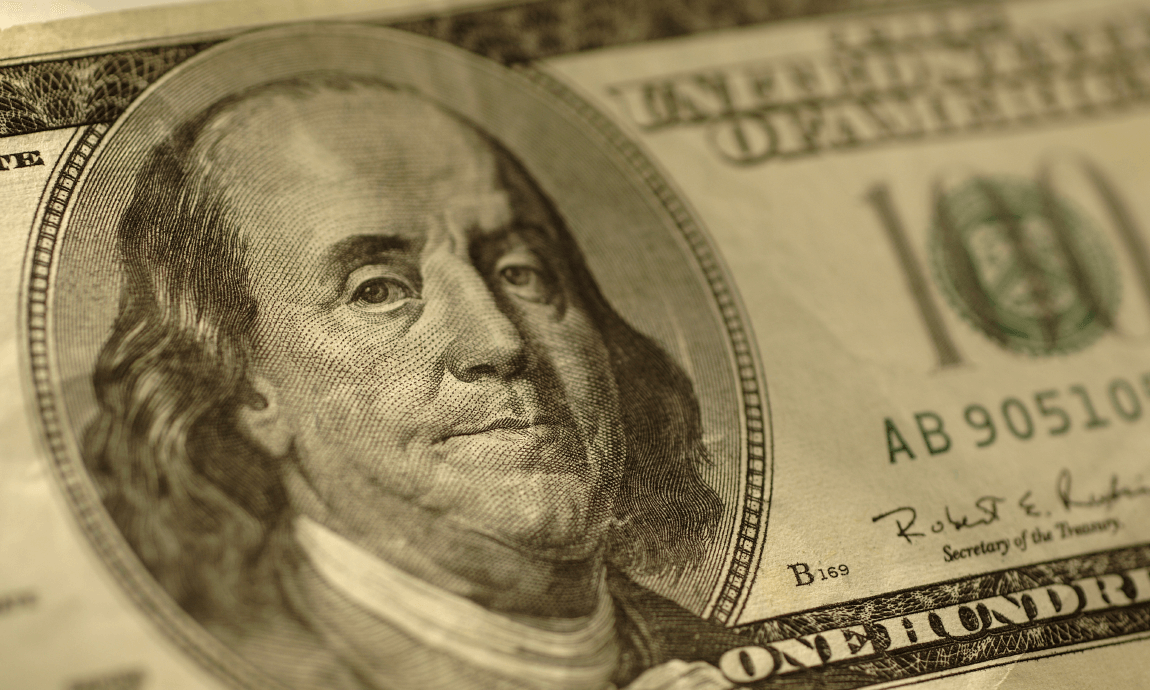 Forex traders turned bearish on the world’s reserve currency, with the DXY-U.S. dollar index breaking below the 95 key support level on Thursday morning, its lowest level since mid-November, as the U.S. CPI inflation data was not hot enough to force faster monetary tightening by the Federal Reserve. 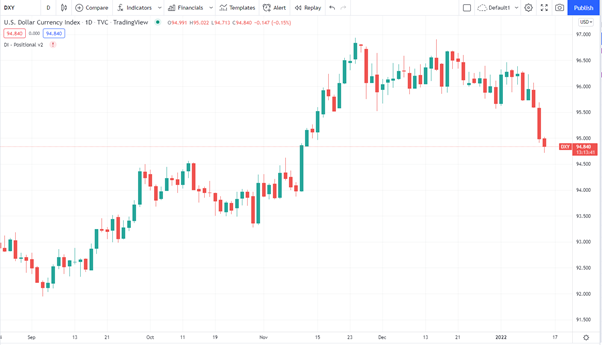 The U.S. Bureau of Labour Statistics announced yesterday that the CPI-consumer price index, a key inflation indicator that measures what consumers pay for goods and services, rose 7% in December from a year earlier, the fastest pace since June 1982.

However, the major U.S. stock indices ended Wednesday’s trading session higher, while the U.S dollar and bond yields softened across the board yesterday as the hot pace of inflation was generally in line with expectations.

As we mentioned earlier, the CPI data rose 7% in December, which was slightly higher from 6,8% in November, posting its third straight month in which inflation exceeded 6%.

The US Dollar Index (DXY), which measures the greenback against six major rival currencies led by Euro, broke below 95.00 key support this morning, falling to as low as 94,70 before rebounding to 94,85 later the day. 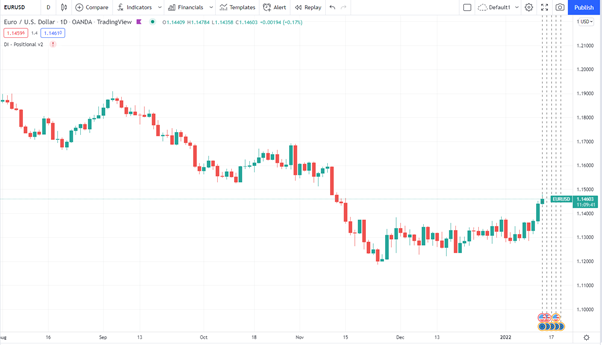 The dollar weakness across the board boosts other currencies higher, with Euro climbing to near $1,147, its highest level since mid-November, while the risk-sensitive Australian and New Zealand dollars bounced to a two-month high of $0,73 and $0,687 respectively.

Higher inflation is not enough to change an already hawkish monetary outlook:

Investors believe that the strong U.S. inflation data is not enough to change an already hawkish monetary outlook, and it could not shift expectations for the Federal Reserve to begin lifting interest rates as soon as March 2022.

The yields of the 10-year Treasury note climbed to as high as 1,80% a few days ago before retreating slightly lower, pricing in three hikes in 2022.