US dollar falls to 5-month lows as inflation fears eased 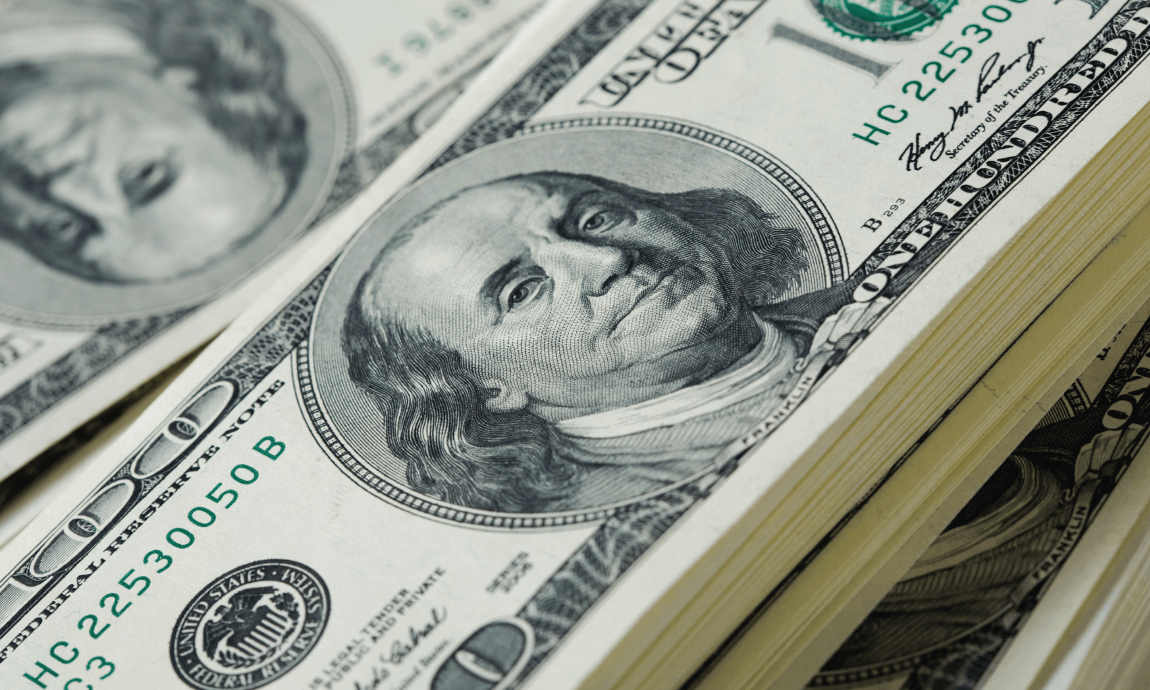 The world leading currency US dollar continues losing ground across the board as Federal Reserve maintains its accommodative monetary policy despite the recent spike in inflation rates.

The DXY index, which tracks the US dollar against six major currencies dropped below 89,60 level, hitting its lowest since early January 2021, while the yield on benchmark 10-year Treasuries trades near 1.55% level, just above a two-week low.

Euro has climbed to near $1.2270 level, just below its yearly high of $1,2350 on robust demand driven by the improved economic outlook in Eurozone amid successful vaccinations coupled from the weaker greenback, the falling bond yields.

The forex traders keep their short positions on greenback as the inflationary concerns eased for the moment as several US central bank officials have been downplaying inflation, calling it “transitory”.

Hence, the Fed’s chair Jerome Powell has reassured investors that the recent jump in inflation rates would not change Federal Reserve’s accommodative policy, while the Central bank will keep supporting the pandemic-damaged US economy until they see economic growth beyond 6% (GDP) per quarter, and improvements in employment rates.