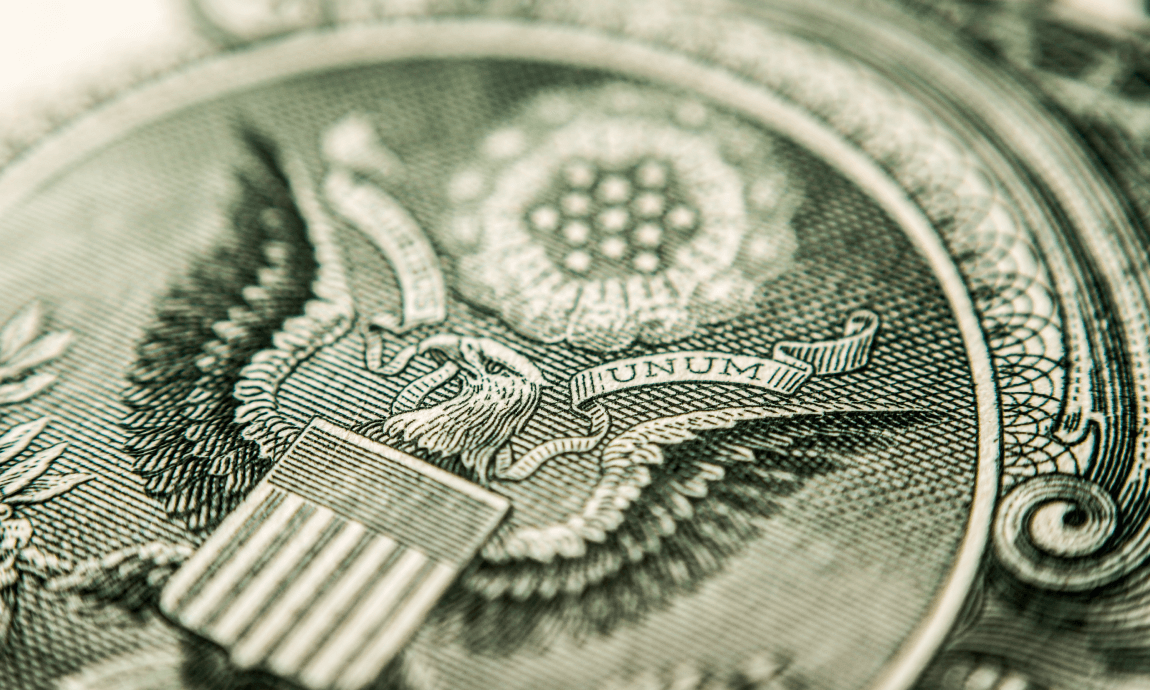 The DXY index which tracks the US dollar against a basket of six major currencies (Euro weights 60% on the index), rises to 2-month highs of 91.25, amid hopes for stronger stimulus-led US economic recovery, the rising 10-year Treasury yields, the greenback’s short squeeze, and the safety demand on Reddit-driven trading frenzy.

The dollar index is bouncing off the 18-month low of 89 posted on January 06, 2021, propelled from the general appetite for riskier currencies and equities together with the zero-interest rates, the dovish Federal Reserve, the massive monetary and fiscal policies, and the falling treasury yields.

The dollar resilience has been significant during the last weeks despite the ongoing stock market rally, the improvement in risk sentiment and the dovish monetary policies from the Federal Reserve.

The rise of the dollar-denominated 10-year Treasury yields above 1.10% and the strong demand for US equities from international funds have been some key positive drivers in the recent dollar’s rally.

The bullish momentum was also supported from the news that US COVID new cases and hospitalizations are heading in the right direction and vaccinations have eclipsed the total number of coronavirus cases.

Furthermore, the coming ISM Service PMI data later today and the NFP- Nonfarm Payrolls report in next Friday would be the most important picture of how the US economy and labour has recovered last month from the pandemic.

As a result of the recent greenback’s strength across the board, the EUR/USD pair touched 2-month lows near $1.20 on Tuesday, the AUD/USD and NZD/USD are coming off recent highs of 0.76 and 0.71 respectively, while the greenback rose against the other safe-havens Japanese Yen and Swiss Franc to 105.10 and 0.90, hitting their highest levels since November.

The US dollar has been outperforming Euro since December as the US economy has doing better than EU’s economy amid the ongoing pandemic-led lockdowns in the region and the greater challenge on its slow vaccine rollout program (only 3% vaccination of EU’s population vs UK’s 10%).

Hence, the Eurozone’s economy contracted by 0.7% quarter-on-quarter in Q4, 2020, and by 5.1% year-on-year in 2020, with analysts expecting further contraction in Q1 2021 given the extended lockdowns to combat the virus, adding more pressure to the Euro currency.

On the other hand, the greenback has lost some ground recently against Turkish Lira, which climbs to $7.15, hitting its highest level since August.

The rally in Lira was triggered from the increase in interest rates from the Turkish Central Bank to fight the high inflation and the usage of more hawkish monetary and fiscal policies from President Erdogan to support the pandemic-damaged Turkish economy.