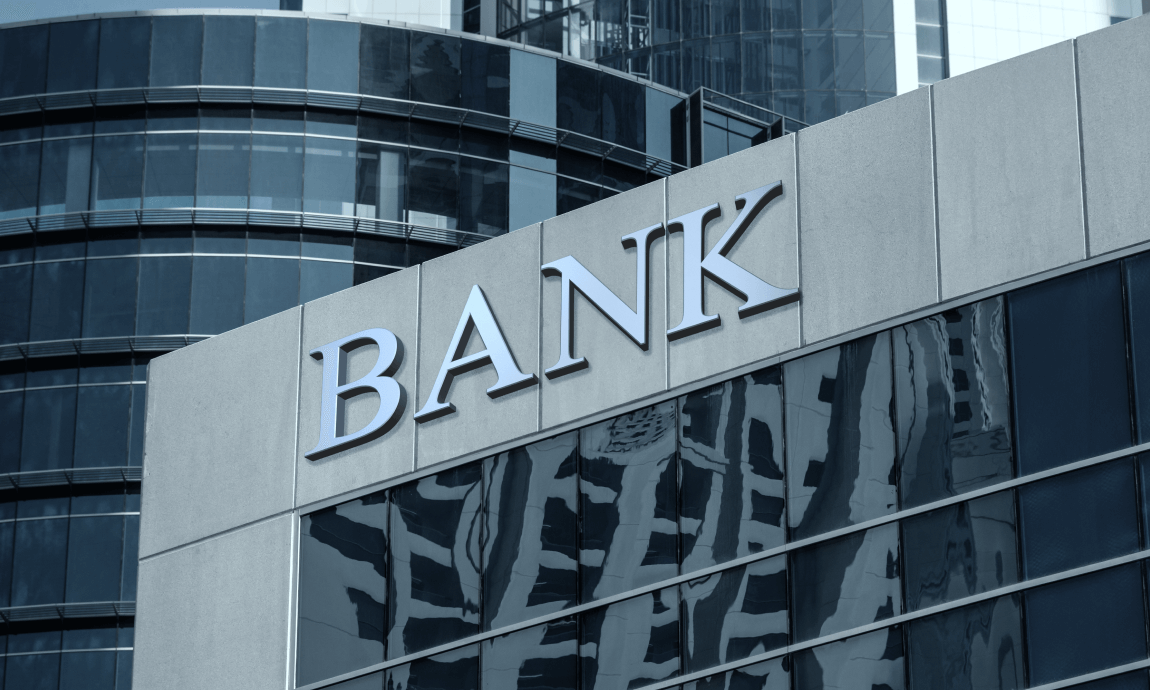 Asset purchases, also known as quantitative easing, were increasingly becoming the tool of choice for central banks even before the COVID-19 pandemic. However, according to some, even asset purchases have lost their effectiveness. As we have said before, the main problem is not liquidity, but solvency.

As such, central bankers have stressed the need for governments to fill the void with fiscal spending. One the one hand, to put money directly to the hands of those affected by the pandemic, but also to try to avoid the closure of businesses.

There is a concern that the addiction (or the need) for massive public spending will turn central banks into political policy tools because of the need for public debt sustainability. While this is indeed something to worry about, the truth is I don’t know if we have any other choice.

The necessity of asset purchases

There are two things that central banks and governments have achieved with asset purchases. One the one hand, interest rates are close to zero, and the second is, the cost to service debt as a percentage of GDP (even as it has increased) has been kept very low.

As an example, let’s take some figures from the US.

As you can see from the chart above, gross US debt stands at about 108% of GDP. This is a very big number. In fact, the US total debt is the highest it has been since World War II.

If it were not for asset purchases (in the US, Europe, and Japan), the current low interest rate environment would not be possible. And while it is not the mandate of central banks to keep interests rates low in order to keep governments solvent, the truth is that it would not have been possible for governments to cope with the current pandemic, as well as the crisis of 2008, had it not been for central bank asset purchases.

Will sovereign debt become a problem?

The answer is, it depends on the economy. The US, Europe, and Japan (for different reasons) have the ability to use the central bank to help cope with government spending. Most other economies don’t have that luxury.

As an example of what I mean, let’s look at the chart below.

Currently, total assets held by the Fed are about $7 trillion. Most of these assets are US government securities. However, when debt is purchased by the central bank, then it is a zero-sum-game for the government budget. The central bank returns to the government, the excess cash it created thought-out the year by lending money, or by the interest it received on assets.

As a result, the money the government spends on interest on assets the Fed has is free of interest. So, when the Fed purchases US debt in the open market, essentially the government is getting “money for nothing”. And because of this, the more assets a central bank purchases, the less a government entity lays out in interest. This is the main reason why I am not worried much about US federal debt rising. At the end of the day, it’s money going from one pocket to the other. So while many analysts and commentators are worried about elevated government debt, the truth is that this money, in many cases, has zero cost to governments.

So, the answer is no, I am not concerned about rising US debt. I am more concerned by the fact that central banks might lose their independence because legislators around the world might want to use them for budgetary purposes.  In other words, central banks are becoming increasingly the center of policy decisions, insofar as government spending. This because the main problem of the current crisis is not liquidity, but solvency. Solvency of individuals as well as business. The ability of governments to spend money (fiscal spending) is the key to overcoming the current crisis, and central banks are part of the solution for implementing this policy.

The liquidity created by central banks has supported equities, but also real estate. Record low interest rates, combined with favorable demographics have propelled the need for new housing in the US. Yes, a rush to the suburbs has helped, but the main reason is demographics and ultra-low interest rates.

In fact, with the exception between 2002-2006, one family homes sales are the highest on record. In the 2008 financial crisis more than $3 trillion in value was lost, this time the exact opposite is true. It’s very difficult to fathom a US recession with a housing boom at the same time.

As markets approach the end of the year, there are still many issues to worry about. However, the truth is the COVID crisis is mostly behind us. While a vaccine might take a while to become available, the truth is that human nature looks ahead and is optimistic by default.

Both loose monetary policy and government spending is needed to overcome the current crisis.  And the main tool for implementing both are central banks. While central banks in all western countries are truly independent, nevertheless there has been a lot of pressure from governments and politicians to do more. And indeed, they have. In fact, I think central banks have done wonders during this crisis, and I for one do not have enough positive things to say about the Fed, ECB, and the BoJ.

So, as we approach the end of the year, central banks will continue to be the focus of attention and the center of policy. Liquidity is not the main issue in this crisis, solvency is. And the only ways governments can continue to provide cash to economies, is with the help of central banks.